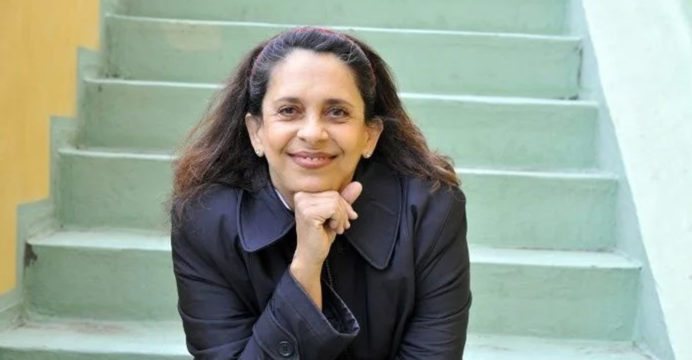 Gal Costa, a Brazilian singer whose crystalline voice and transgressive sensuality served as the inspiration for the revolutionary “Tropicalia” movement in the 1960s, passed away on Wednesday, according to her public relations firm. She was 77.

In the 1960s, Costa performed with some of the biggest names in Brazil’s burgeoning popular music scene and immortalized many of their songs, including those by Caetano Veloso, Chico Buarque, Tom Jobim, and Milton Nascimento.

“Unfortunately, we confirm” that Costa died, a spokeswoman for Costa’s PR firm told AFP, saying she could not give further details.