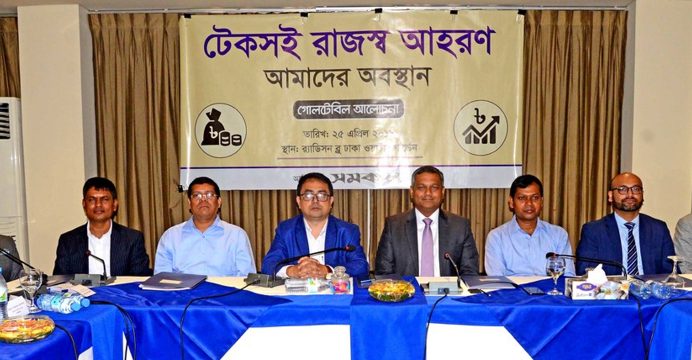 The government should carry on post-budget assessment on some new policies made in the budget every year to reduce revenue deficit for sustainable revenue collection.  Because, if policy changes do not work effectively, the revenue target of the government is hampered.

Foreign Investors’ Chamber of Commerce and Industry (FICCI) president Shehzad Munim came up with the observation at a roundtable meeting held at the Radisson Blu Hotel in the capital on Thursday. 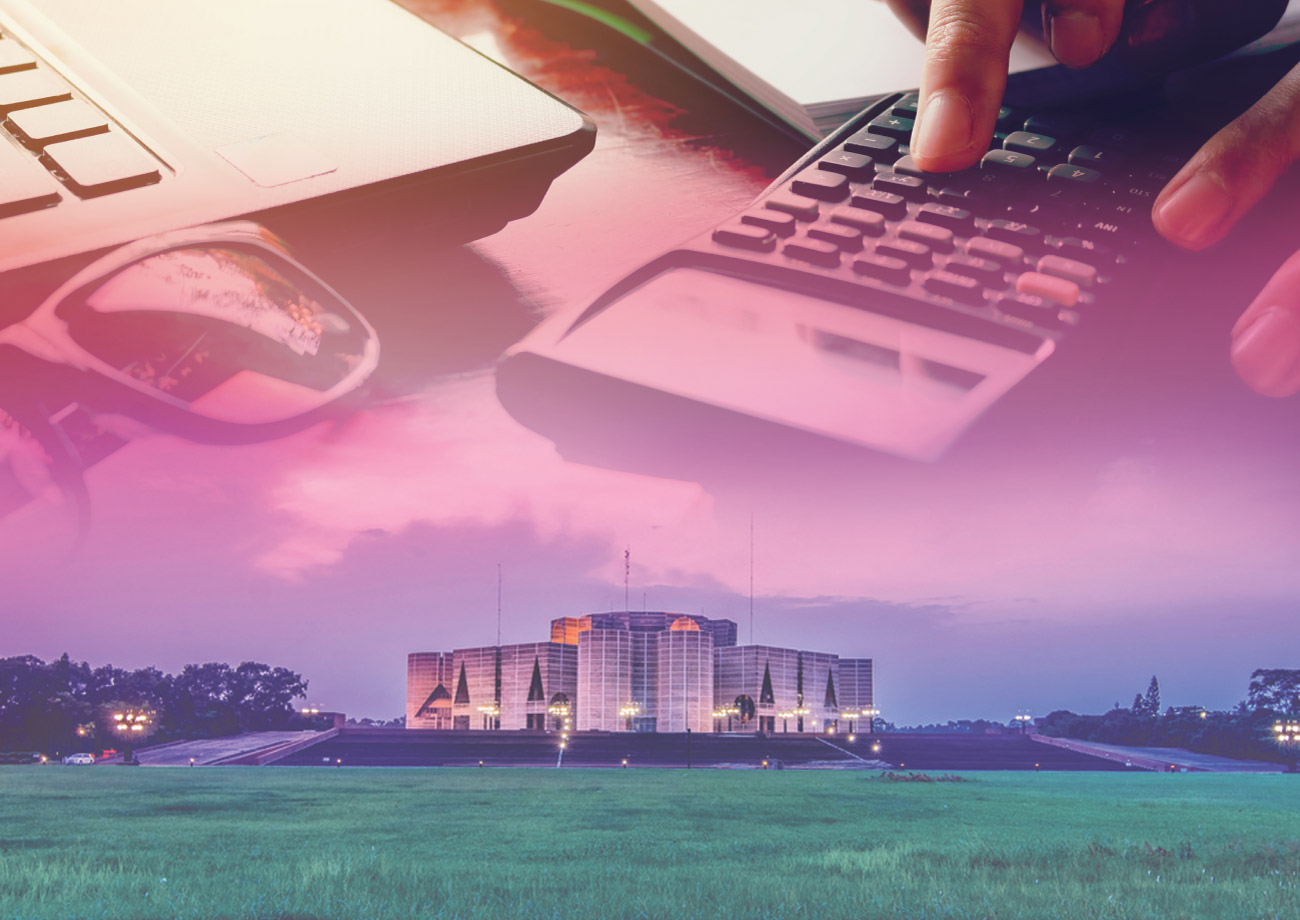 Shehzad Munim also said it is noticed in all the countries of the world that the law-enforcement personnel can unearth only 10 percent of the tax evasion incidents. So, exemplary punishment should be given to the illegal business doers so that everyone can understand that tax evaders cannot be spared from punishment.

Mushfiq Manzur, Chief Operating Officer of the International Gateway (IGW) Operators Forum, said the government has earned revenue of Tk 3,500 crore in the VoIP sector from 2015 till February this year. But if there was no illegal VoIP, this revenue would have been much more.

Bangladesh Cigarette Manufacturers Association (BCMA) spokesman Sheikh Shabab Ahmed said about ten percent of the government’s revenue comes from the tobacco sector. In the last nine months, the government targeted to collect revenue of Tk 20,000 crore from the tobacco sector, but it has earned Tk 18,000 crore revenue. The rest nearly Tk 2,500 crore could not be realized and for this, the big reason is that in 2018-19 fiscal year the government fixed Tk 35 for a 10-stick cigarette pack which was Tk 27 in the previous fiscal year.

In one year, the price of a packet of cigarette has increased by Tk 8 which is around a 30% increase in prices. Using this opportunity, the illegal market has been developed across the country. Whereas Tk 25 has to pay tax (71%) to the government for a packet of Tk 35, the same packet of the illegal cigarette is available between Tk 15 and Tk 20.

The speakers called upon the industries to work in a coordinated manner with the law enforcement agencies to prevent revenue fraud. In this regard, they suggested the industry owners collect information on illegal business under their own auspices and fight in the court for taking legal action against the unscrupulous businessmen.