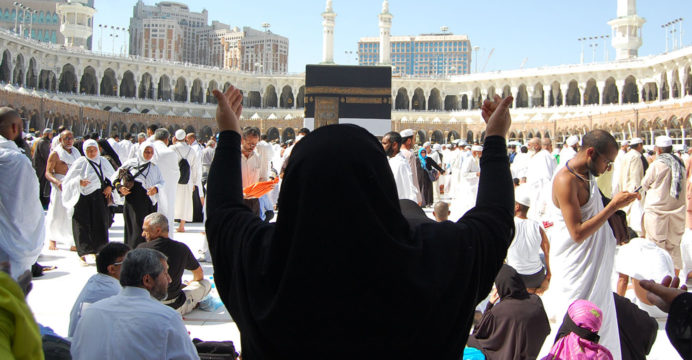 From now on, women in Saudi Arabia will be able to register for the holy Hajj without a male guardian. The country’s Ministry of Hajj and Umrah announced on Monday. According to a report from the Saudi English national daily Al Arabiya.

The ministry has issued guidelines for locals in this year’s Hajj registration, saying there is no need for women to have male guardians to register for the Hajj. They will now be able to perform the Hajj alone with other women.

The ministry said in a tweet on Monday, “Those who are interested in performing the holy Hajj this time have to register in person.” Women can register for Hajj with other women without a mahram (male guardian).’

Saudi women were legally barred from living alone without male relatives or guardians. On Sunday, the Shariah law was amended to allow women to live alone. This announcement came today.

These groundbreaking measures have abolished the Saudi guardianship system. This is because it presents adult women as legal minors and allows husbands, fathers and other male relatives to have arbitrary authority over them. 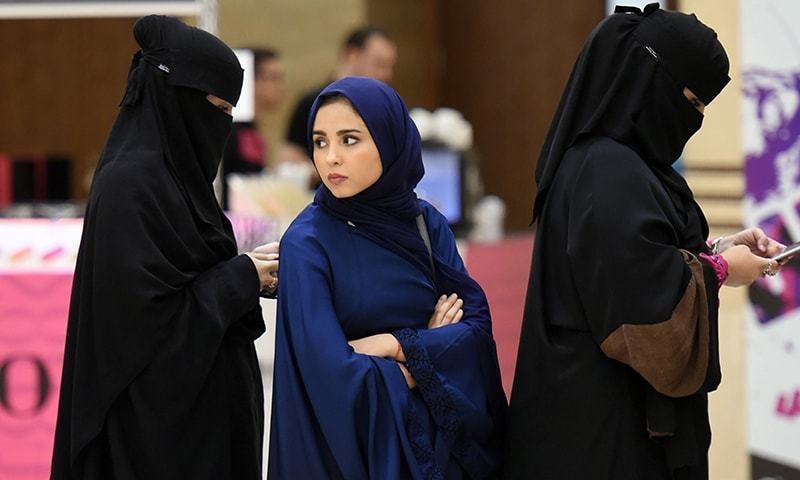 This year, an announcement gave Saudi women 18 and older the opportunity to change their name on their ID cards. It was then said that the change of name would not require the permission of the male guardian.

As part of the implementation of ‘Vision 2030’ initiated by Prince Mohammed bin Salman, Saudi society has also allowed women to go to the field to watch games, go to restaurants, sit with their male companions and drive.