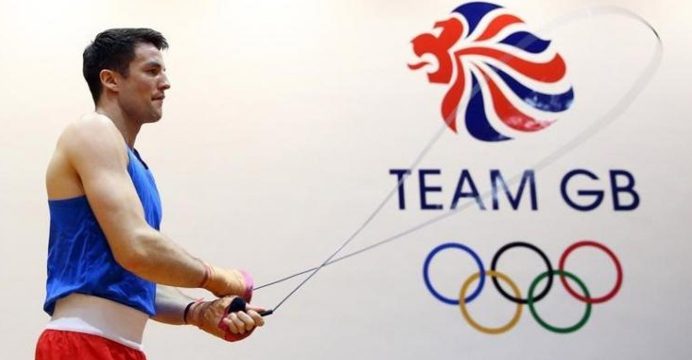 Three Olympic boxers, including beaten Irish bantamweight Michael Conlon who had accused the judges of robbing him of victory, have been sanctioned by the IOC for betting on fights during the Rio Games.

The International Olympic Committee said on Wednesday that Conlon, compatriot Steven Donnelly and Britain’s Antony Fowler had been given severe reprimands for their breach of the regulations.

They would also be obliged to follow and contribute to integrity educational programmes in order to be eligible for Tokyo 2020. 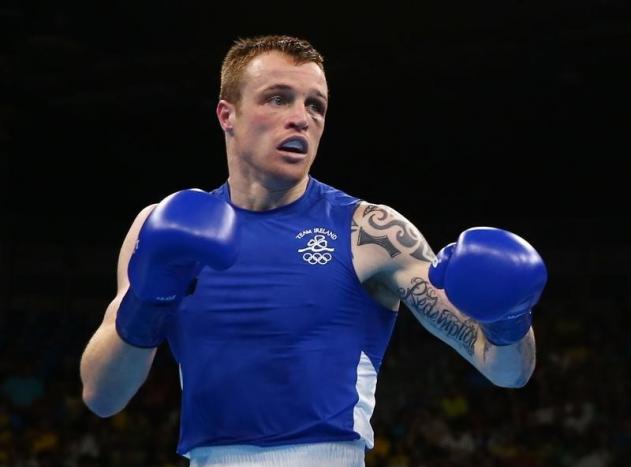 Conlon, who vowed in Rio never to fight again in any competition organised by Olympic boxing body AIBA after his quarter-final defeat by Russian Vladimir Nikitin, has since turned professional.

The IOC disciplinary commission said the 24-year-old had placed at least two bets on his own weight class, but not his own fights, on Aug. 8 and 9. All the bets, for relatively small amounts, were lost.

The athlete attended a hearing on Aug. 20 in Rio and confirmed the bets, saying he had signed without reading an Irish team contract that mentioned the prohibition on betting on Olympic competitions.

Conlon, a 2012 flyweight bronze medallist, added that he had been bored in the Athletes’ Village and placed bets to pass the time.

Fowler lost his opening middleweight bout in Rio while Donnelly was knocked out in the welterweight quarter-finals.

The IOC said Donnelly had placed eight cumulative bets, two of them backing his Mongolian opponent Tuvshinbat Byamba to win. Donnelly, however, won the bout and lost his money.

Donnelly, who also failed to read the relevant documents, explained that he had not intended to cheat but had bet on his opponent to give himself some compensation should he have lost the fight.

Fowler said he was aware of the prohibition on betting but had thought it meant he could not bet on himself and people he knew.