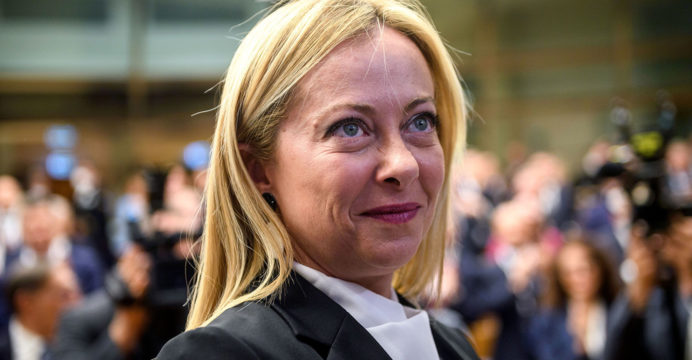 Italy’s first woman PM has been named as Meloni, from the far-right party

Giorgia Meloni, a far-right leader, was named Italian prime minister on Friday, making her the first woman to head a government in Italy.

The Brothers of Italy party, which is Eurosceptic and anti-immigration, won the September 25 legislative polls but needed outside support to form a government.

This is a historic event for the eurozone’s third largest economy and for Brothers of Italy, as this is the first time they have been in government.

She named her ministers shortly after she was named, who will be sworn in on Saturday in front of President Sergio Mattarella.

Her Brothers of Italy party won 26 percent of the vote last month, compared to eight and nine percent respectively for her allies Forza Italia and the far-right League.

She revealed a list of 24 ministers, including six women, which showed a desire to reassure Italy’s partners. She named Giancarlo Giorgetti as economy minister, who served under the previous government of Mario Draghi.

Giorgetti, who used to be the minister of economic development, is thought of as one of the more level-headed, pro-Europe members of Matteo Salvini’s League. 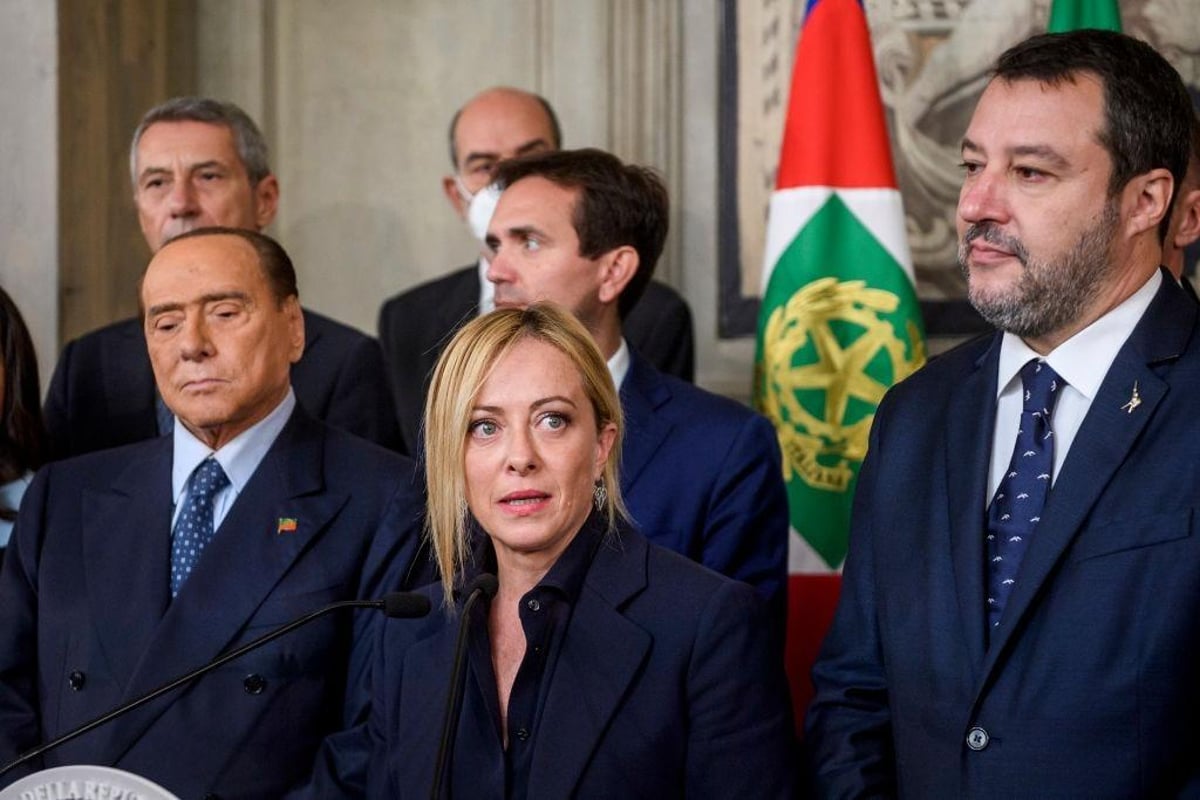 Salvini will be the deputy prime minister and the minister of infrastructure and transport.

Salvini is likely to be disappointed by that appointment, as he wanted Meloni to give him the role of interior minister again, which he held between 2018 and 2019.

A technocrat, Rome prefect Matteo Piantedosi, was given the position instead.

A ceremony where Draghi formally hands over power to Meloni will take place on Sunday before Meloni leads the first cabinet meeting.