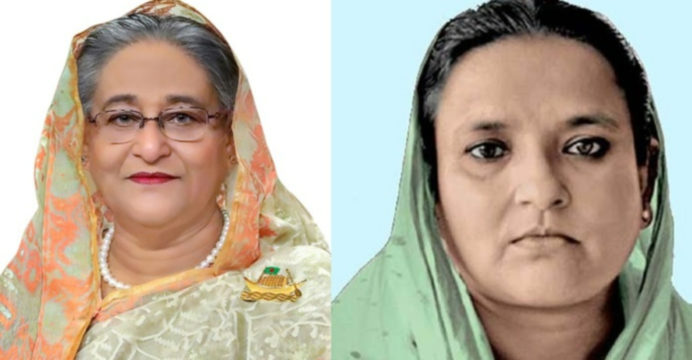 At the program, the Honorable Prime Minister announced sending Tk. 2000 to each of the 2,500 recipients’ upay accounts. The recipients can cash out the money from any upay points free of charge as the upay would bear the cash out charge.

Earlier, Jatiyo Mohila Sangstha, a national women’s organization under the Ministry of Women and Children Affairs, selected the number of distressed women for the gift.

Rezaul Hossain, Managing Director and Chief Executive Officer of upay said, “We are proud to be a part of this noble initiative. upay is grateful to Honorable Prime Minister Sheikh Hasina, the Ministry of Women and Children Welfare, and the Jatiya Mohila Sangstha for choosing upay to disburse the gifts.”