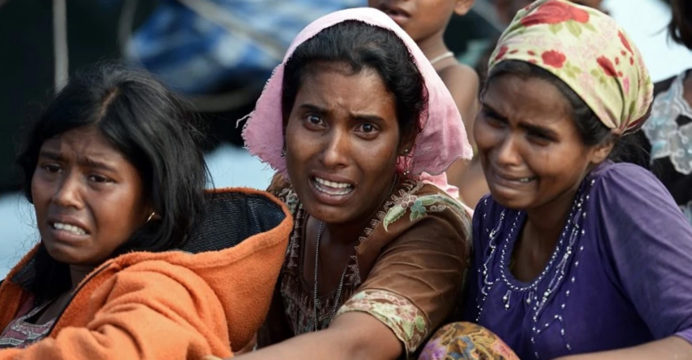 Hundreds of Rohingya refugees in the United Kingdom and the United States have sued Facebook, alleging that the social media giant aided the spread of anti-Rohingya hate speech.

They are seeking more than $150 billion (£113 billion) in damages, claiming that Facebook’s platforms encouraged violence against persecuted minorities.

During a military crackdown in Buddhist-majority Myanmar in 2017, an estimated 10,000 Rohingya Muslims were slaughtered.

The charges were not immediately responded to by Facebook, which is now known as Meta.

The corporation has been charged with allowing “the spread of vile and deadly falsehoods to persist for years.”

In San Francisco, lawyers filed a lawsuit against Facebook, accusing the company of being “ready to trade the lives of the Rohingya people for improved market penetration in a minor Southeast Asian country.”

They cite Facebook messages found in a Reuters investigation, including one from 2013 that stated, “We must attack them like Hitler did the Jews.”