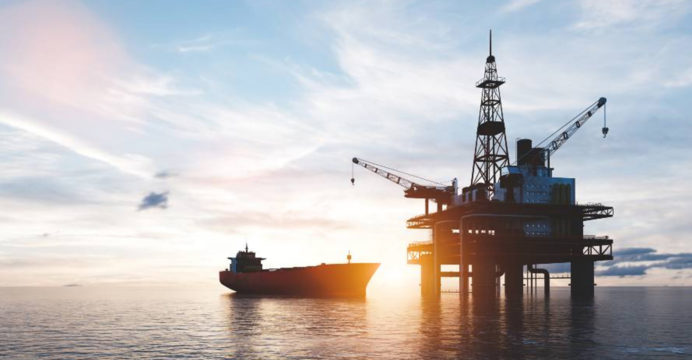 Bangladesh will start drilling for gas in Bay Wednesday

Bangladesh will commence gas exploration drilling in its maritime areas on Wednesday.

The drilling could aid the country, which has been battling severe gas shortages due to limited output from existing onshore gas reserves, according to media reports.

“Because of the worldwide pandemic, the drilling was postponed for a year. International oil firms (IOCs) would now be able to look for oil and gas in the shallow waters,” he added.

ONGC would drill 4,000 metres beneath the block, according to officials from the Bangladesh Oil, Gas & Mineral Corporation (Petrobangla) (Petrobangla).

The company aims to drill again on this block in the middle of next year, sources added.