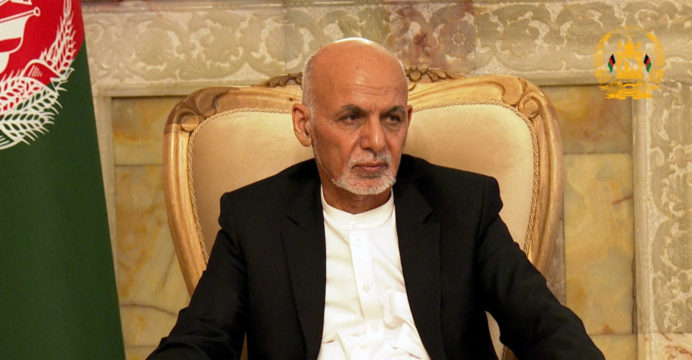 The Taliban claim to have taken control of Kabul’s presidential palace.

President Ghani had already left the country on Sunday, but the real situation at the presidential palace is still unknown.

Ghani and his senior advisers were supposed to attend the turnover of power event inside the palace, according to local journalist Bilal Sarwary, who spoke to two Afghans involved in direct discussions. Instead, he and his senior aides fled the country.

The aides claimed that “palace personnel were then apparently told to leave and the palace was [left] deserted.” The Taliban then claimed control of the facility, according to the Reuters news agency.

Officials from the government have not confirmed this.