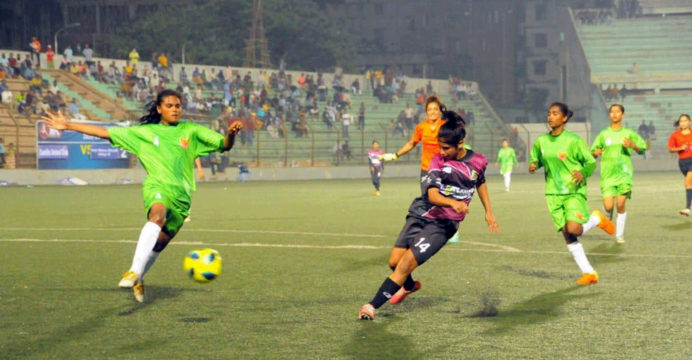 The closing screen is down for Bangabandhu Bangladesh Games

Finance Minister Aham Mustafa Kamal was the chief guest at the closing ceremony. He announced the end of the Games at 6:12 p.m. In a virtual speech, he said, ‘Honorable Prime Minister is very sports friendly. I am especially thankful to the Olympic Association for naming the Games after Bangabandhu. This successful organization of the Bangladesh Games is a special achievement of the Government of Bangladesh.

As a special guest, State Minister for Youth and Sports Zahid Ahsan Russell said, “Thank you all for the successful conclusion of the Games. We hope that one day Bangladesh will win a medal in the Olympics. The current government is working to improve the game.

BOA President and Secretary General highlighted various aspects of Bangladesh Games. Both of them thanked the government for keeping Bangladesh Games running and normal during the lockdown.

After the speech, the activities of the 10 days of the games were highlighted through video images. A few minutes of fireworks and laser noise were then displayed. Then the torch of the games was extinguished.