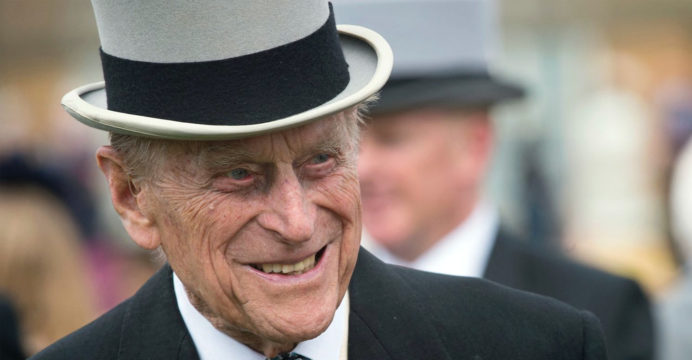 In a message of condolence, the Prime Minister prayed for the salvation of the departed soul and conveyed deep sympathy to the bereaved royal family.

Prince Philip, the husband of Queen Elizabeth II and a leading figure in the British royal family for almost seven decades, died on Friday at the age of 99, Buckingham Palace has announced.

The death of the Duke of Edinburgh is a profound loss for the 94-year-old monarch, who once described him as her “strength and stay all these years”.

He was admitted to hospital on February 16, 2021, and went home after a month during which he was treated for a pre-existing heart condition and an infection.