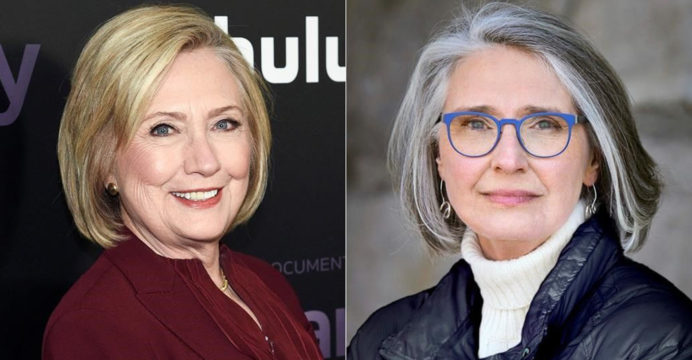 They also say that the book will be available from October 12. The name of the book is ‘State of Terror’. It tells the story of a new foreign minister in the administration of a political rival in the wake of a series of terrorist attacks that have disrupted the world order.

Besides, this novel will have everything including the 2016 US election, Russian-US relations, political maneuvers, heroes, and villains. Donald Trump, Vladimir Putin, and many other contemporary characters can come up in Hillary’s description. Hillary says writing a thriller with author Lewis Penny is a great thing for her.

Hillary’s husband, Bill Clinton, was president of the United States twice. Hillary then spent eight years in the White House as First Lady. He later became a foreign minister. At one point he even ran for president. 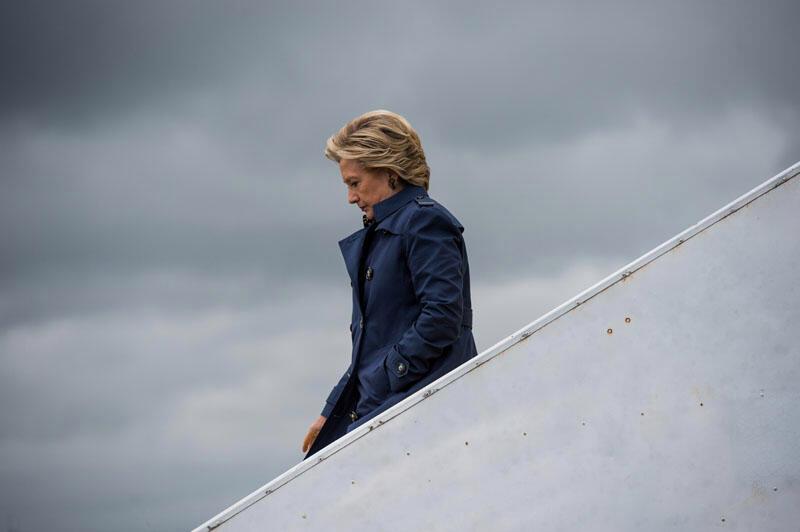 Former United States President Barack Obama served as Secretary of State Hillary Rodham Clinton. In addition, Hillary ran for the presidency in 2016 on behalf of the Democratic Party. However, he lost to Republican candidate Donald Trump in the popular vote.

Meanwhile, Lewis is already a popular name in thriller novels. In her book, State of Terror, Hillary linked her thoughts to the complexities of world diplomacy. Exciting chapters.

One of the most important books of the popular penny in the Western world is Inspector Armand Gramach, which has been translated into 31 languages ​​and won many awards.