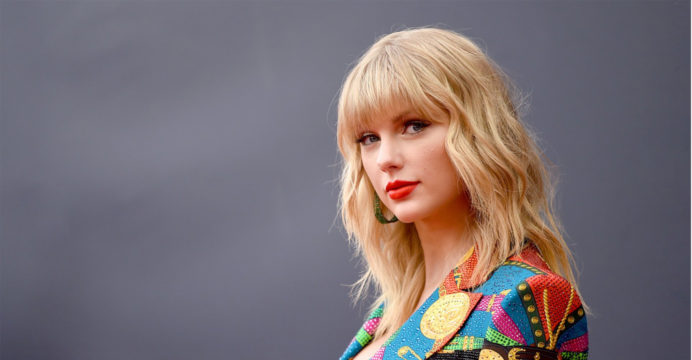 Pop star Taylor Swift was fooled by her former colleague Scooter Brown. He has sold master tapes of Swift’s songs for 2,500 crore taka. Not only that, but Brown will also make a profit from the revenue that buyers make from the records.

Last Monday, Taylor Swift said her old master recordings had been sold to an organization. “I could have bought it myself,” she lamented. The man didn’t even give me that chance. ’However, she has started re-recording those early songs.

Swift has long been at odds with former record company Big Machine Group and its executive Brown. The conflict is mainly over the ownership of several hit songs, including ‘Shake It Off’ and ‘You Belong To Me’. Swift dropped its recording label in 2016 for a new contract with Universal Music Group. Brown bought it the following year. Swift, a 10-time Grammy winner, wrote on social media on Monday that she received a letter from Shamrock Holdings a few weeks ago. As you can see from there, the company has bought all of his songs, music, and album art from Scooter Brown. Brown will continue to get income dividends from that music for a long time!

Brown did not comment on the incident. Variety said on Monday that Brown had sold the master copyrights to Swift’s first six albums for 300 million USD, or 25,502,502,000 BDT. However, Variety did not mention the name of the buyer. Shamrock Holdings, a Los Angeles-based company, could not be reached for comment.