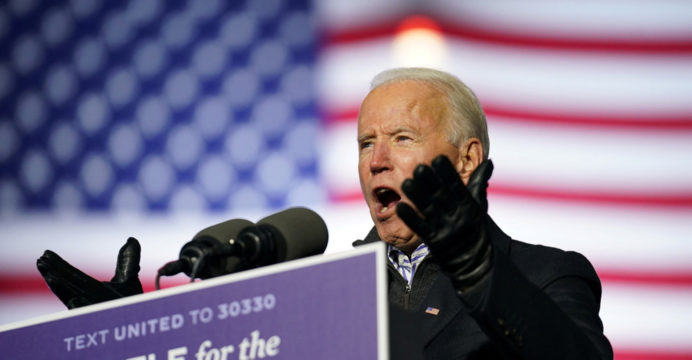 “Last night, Trump declared he was going to fire Dr. Fauci. Isn’t that wonderful?” Biden said during a drive-in rally in Cleveland, Ohio, earlier on Monday.

“I’ve got a better idea. Elect me, and I’m going to hire Dr. Fauci and we’re going to fire Donald Trump,” stated Biden.

Biden’s comments came following Trump suggested at a rally in Florida late Sunday that he may try to dismiss Fauci from his post at the National Institute of Allergy and Infectious Diseases following the election.

“Don’t tell anybody, but let me wait until a little bit after the election,” Trump said when the crowd broke out into chants of “fire Fauci.” 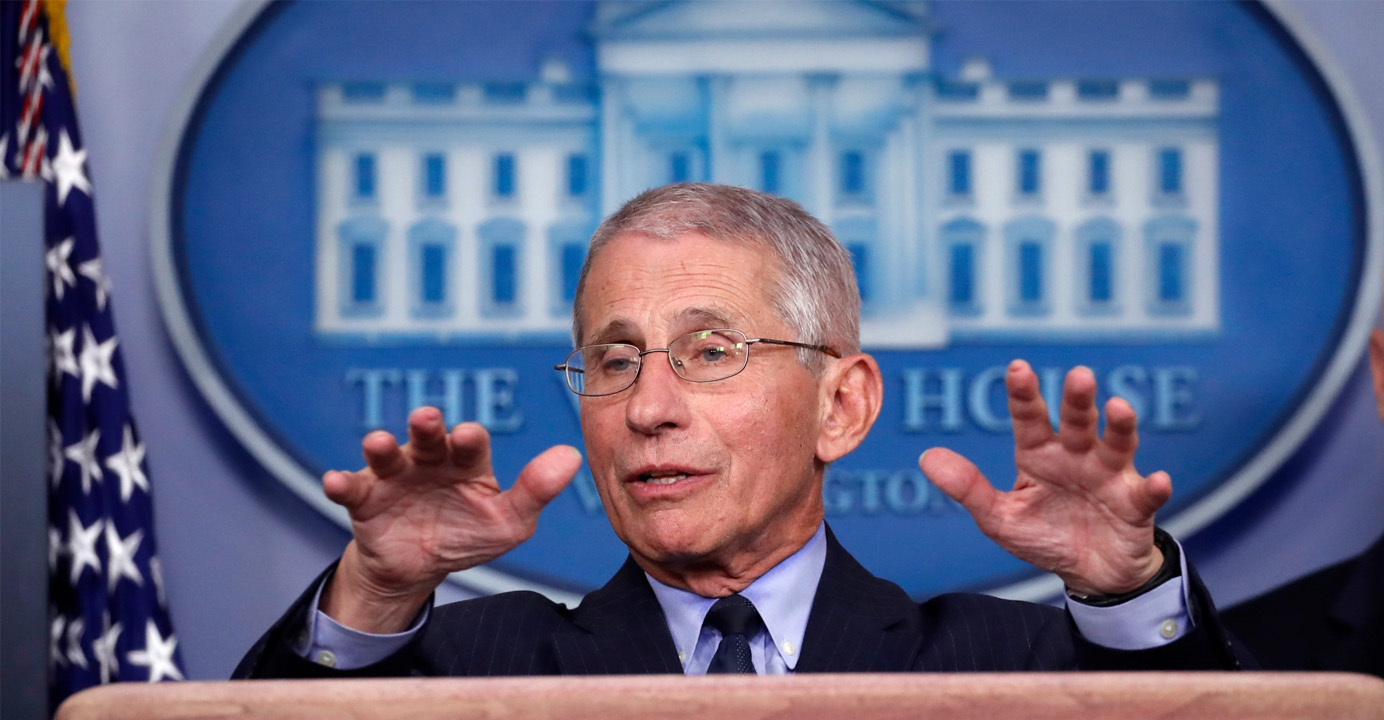 Former President Barack Obama also hammered Trump’s suggestion on Monday when speaking at a rally in Atlanta on behalf of Biden and Democratic Senate candidates in Georgia.

“One of the few people in this administration who’s been taking this seriously all along and what’d he say? His second-term plan is to fire that guy,” Obama said.

The Trump administration’s handling of the COVID-19 pandemic remains a major issue of this year’s election.