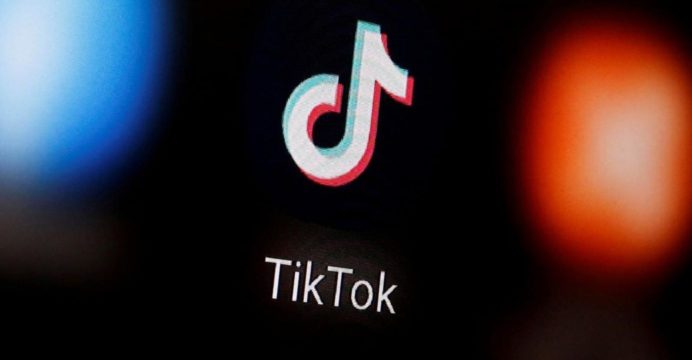 TikTok to exit the Hong Kong market within days

TikTok will exit the Hong Kong market within days, a spokesman told reporters yesterday, as other technology companies as well as Facebook Inc have suspended processing government requests for user data in the region.

Tiktok, a China-based video app owned by ByteDance has made the decision to exit the Hong Kong market after China’s establishment of a sweeping new national security law for the semi-autonomous city.

“In light of recent events, we’ve decided to stop operations of the TikTok app in Hong Kong,” a TikTok spokesman said in response to a Reuters question about its commitment to the market.

The company, now run by Kevin Mayer, who was an executive of Walt Disney Co. He said in the past that the app’s user data is not stored in China.

TikTok has also said previously that it would not comply with any requests made by the government of China to censor content or for access to TikTok’s user data, nor has it ever been asked to do so.

The Hong Kong region is a small, loss-making market for the company, one source familiar with the matter said. Last August, TikTok reported it had attracted 150,000 users in Hong Kong.

User downloaded TikTok over 2 billion times through the Apple and Google app stores worldwide after the Q1 of 2020, as stated by analytics firm Sensor Tower. 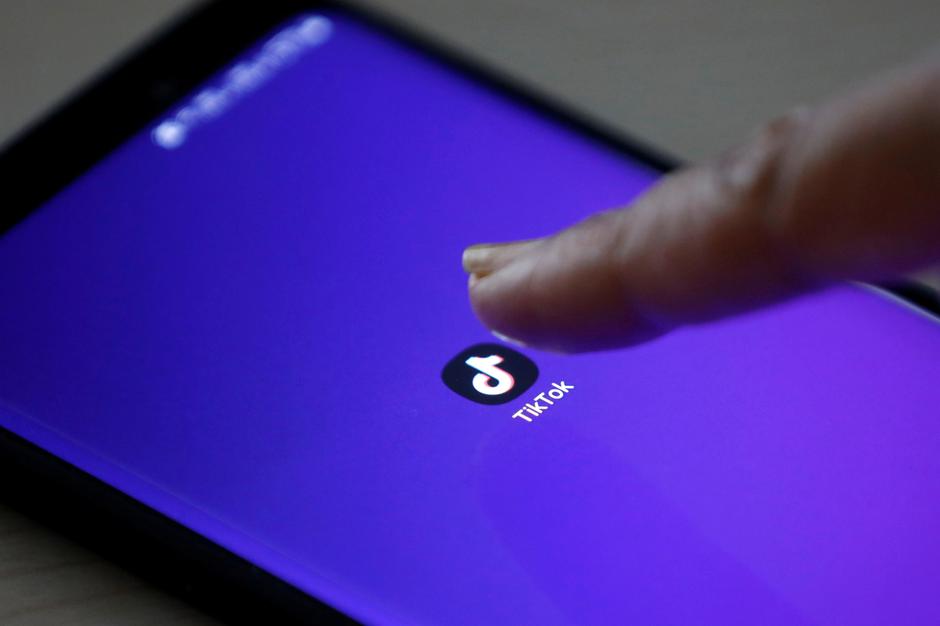 The source said the move was made because it was not clear if Hong Kong would now fall entirely under Beijing’s jurisdiction.

TikTok was designed so it could not be accessed by mainland China. That was part of a strategy to appeal to a more worldwide audience.

Although there are no current plans to launch Douyin to the Hong Kong market, a ByteDance spokesman said, the app already has a sizeable audience in the Asian financial centre as Chinese on the mainland travel and stay in Hong Kong.