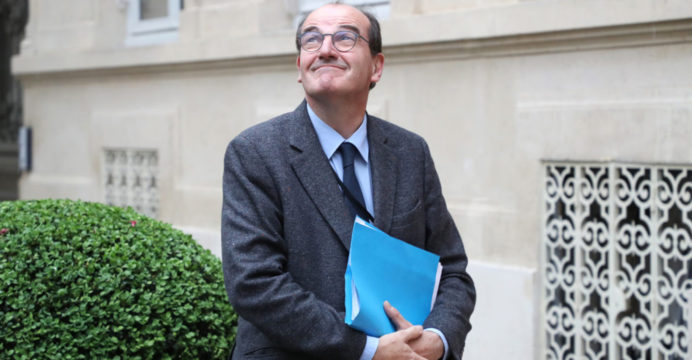 The new Prime Minister of France is Jean Castex

Jean Castex, who was appointed in April by Emmanuel Macho to organize France’s exit from its coronavirus lockdown, is expected to have a lower political profile than his predecessor Edouard Philippe, who helped the president implement his ambitious economic reform program after his election in 2017.

President Macron promised a “new path” in a recent interview announced on Friday.

The previous France prime minister Edouard Philippe met the president early in the morning and they agreed and the cabinet resigned with Philippe to reform a new one. 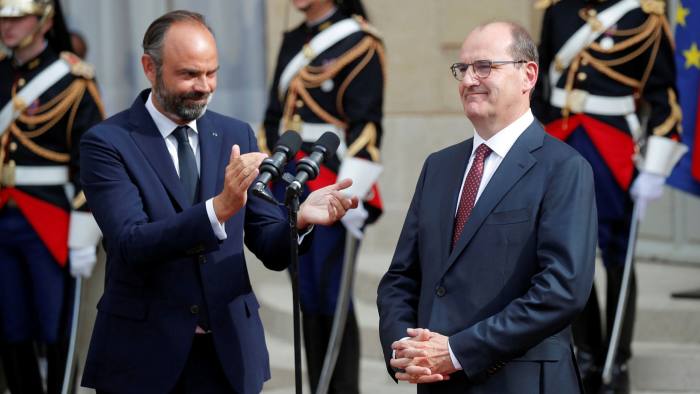