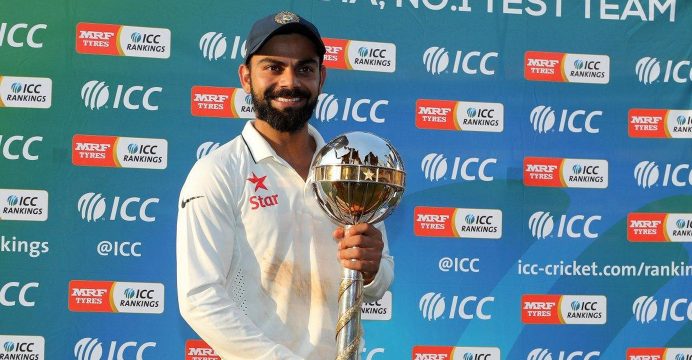 Virat Kohli’s India have topped the international Test rankings for the third year in a row — boosted by their first ever series triumph in Australia — earning a million dollar prize for the team.

India finished eight points clear of New Zealand in the contest, taking in matches up to Sunday.

Kohli, who led India to their maiden series win in Australia in 71 years of trying, said the achievement would inspire the team to try harder in the inaugural world Test championship which starts this year.

“Retaining the ICC Test Championship Mace once again is something we are all really proud of,” he said.

“We all know of the importance of Test cricket and of how only the best can prosper in the format,” he said in a statement published by the International Cricket Council. 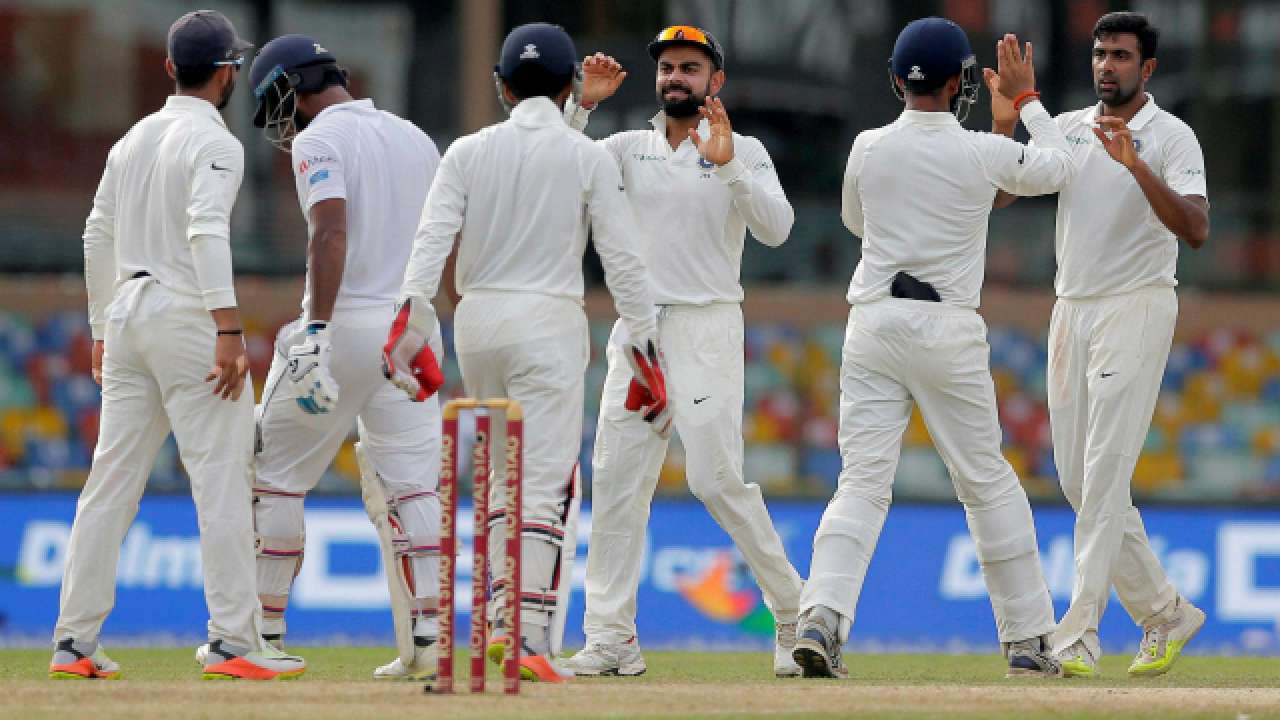 The five-Test Ashes series between England and Australia this summer will launch the first world championship. Nine teams will play in a Test league over two years with the top two teams to square off in a June 2021 final.

In the current world rankings, South Africa are third while England and Australia take fourth and fifth spots respectively.

New ICC chief executive Manu Sawhney congratulated Kohli and his team for their success and said the new world championship will provide “an undisputed conclusion to some of the most renowned cricket rivalries in the international game.”

The top nine Test nations out of 12 will compete in 71 matches and 27 series to decide who reaches the final.