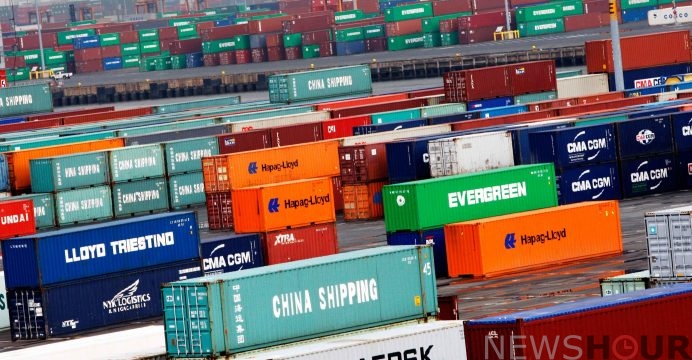 China exported no oil products to North Korea in November, Chinese customs data showed, apparently going above and beyond sanctions imposed earlier this year by the United Nations in a bid to limit petroleum shipments to the isolated country.

Beijing also imported no iron ore, coal or lead from North Korea in November, the second full month of the latest trade sanctions imposed by U.N.

China, the main source of North Korea’s fuel, did not export any gasoline, jet fuel, diesel or fuel oil to its isolated neighbour last month, data from the General Administration of Customs showed on Tuesday.

November was the second straight month China exported no diesel or gasoline to North Korea. The last time China’s jet fuel shipments to Pyongyang were at zero was in February 2015.

Since June, state-run China National Petroleum Corp (CNPC) [CNPET.UL] has suspended sales of gasoline and diesel to North Korea, concerned that it would not get paid for its goods, Reuters previously reported.

Beijing’s move to turn off the taps completely is rare.

In March 2003, China suspended oil supplies to North Korea for three days after Pyongyang fired a missile into waters between the Korean Peninsula and Japan.

It is unknown if China still sells crude oil to Pyongyang. Beijing has not disclosed its crude exports to North Korea for several years.