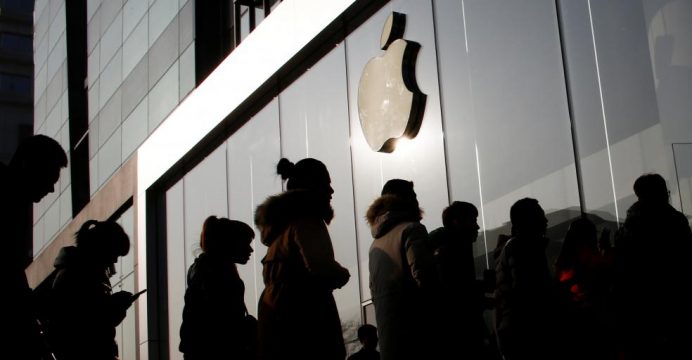 Apple to remove VPN services from its app store in China

In a statement on Sunday, an Apple spokeswoman confirmed it will remove apps that don’t comply with the law from its China App Store, including services based outside the country. 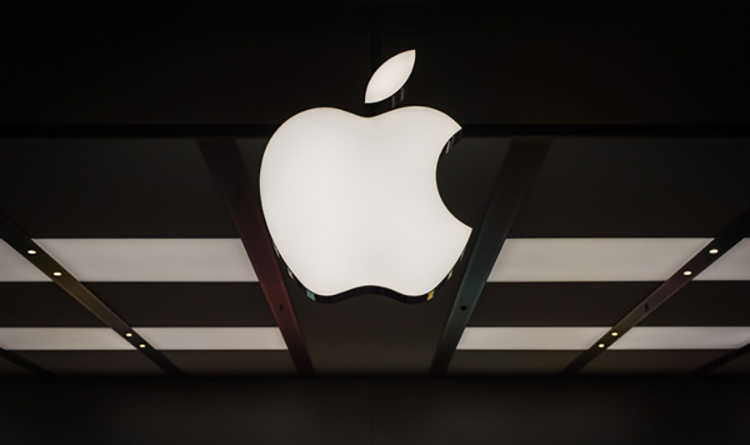 Beijing has shut down dozens of China-based providers and it has been targeting overseas services as it bids to tighten its control over the internet, especially ahead of the Communist Party congress in August.

While personal VPN providers have been the subject of state-led attacks in the past, this marks the first time Apple has complied with requests to scrub overseas providers from its store, a move that VPN providers say is unnecessarily supportive of China’s heightened censorship regime.

VPN provider ExpressVPN said on Saturday that it had received a notice from Apple that its software would be removed from the China App Store “because it includes content that is illegal in China”.

“We’re disappointed in this development, as it represents the most drastic measure the Chinese government has taken to block the use of VPNs to date, and we are troubled to see Apple aiding China’s censorship efforts,” ExpressVPN said in a statement.

Other major providers, including VyprVPN and StarVPN, confirmed they also received the notice on Saturday from Apple.

“We view access to the Internet in China as a human rights issue and I would expect Apple to value human rights over profit,” Sunday Yokubaitis, president of Golden Frog, which oversees VyprVPN told reporters on Sunday.

Yokubaitis said Golden Frog will file an appeal to Apple over the ban. China users with billing addresses in other countries will still be able to access VPN apps from other branches of the App Store. A number of VPN apps were still accessible in the China App store on Saturday.

Apple is in the middle of a localization drive in China and named a new managing director for the region – a new role – this month.

It is also establishing a data center with a local partner in the southwestern province of Guizhou to comply with new Chinese cloud storage regulations.

VPN providers say that while the apps are not available on the store, users are still able to manually install them using VPN support built into Apple’s operating system.