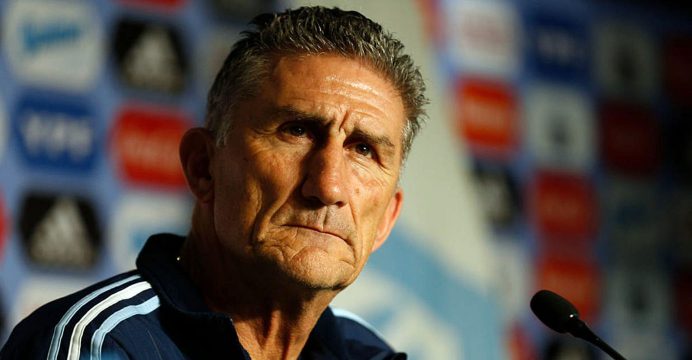 Twice World Cup winners Argentina sacked coach Edgardo Bauza on Monday after a string of poor results in South American qualifying left them struggling to reach the 2018 finals in Russia.

Media reports suggest Sevilla’s Argentine coach Jorge Sampaoli, who has never disguised his ambition to take charge of the national team and steered neighboring Chile to the Copa America title in 2015, will step into the vacancy.

Argentina, whose captain Lionel Messi has been banned for four matches for insulting a match official, are fifth in the South American group with four qualifiers remaining.

The top four in the 10-nation group go through to the 2018 finals in Russia, while the fifth-placed country qualifies for a playoff against a team from Oceania. 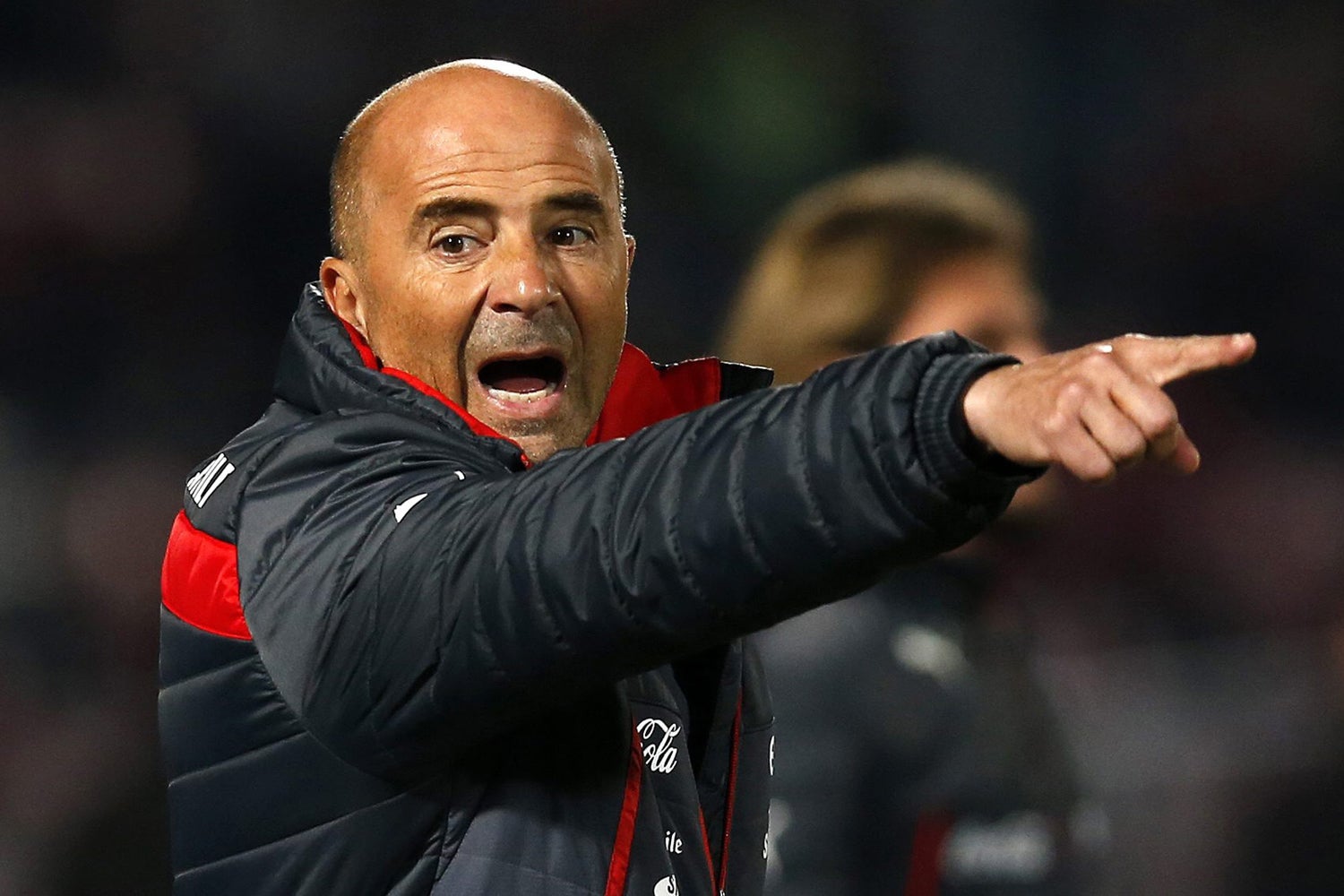 If the AFA can successfully prize Sampaoli away from Sevilla at the end of the season, he would have until August 31 to prepare for Argentina’s next qualifier, a tricky trip to play Uruguay in Montevideo.

Tapia has announced a news conference for Tuesday to give details of Bauza’s departure and his possible successor.

The new AFA leadership made the decision to dispense with Bauza after Argentina were lucky to beat Chile 1-0 at home with a Messi penalty then lost 2-0 away to Bolivia at high altitude in La Paz last month.

Argentina, who had Messi suspended before the Bolivia game, could be without their talisman in Uruguay and at home to Peru and Venezuela later this year unless they manage to get the ban reduced on appeal.

If the appeal fails, Messi would only come back for the final, potentially decisive qualifier away to Ecuador at high altitude in Quito in October.

Bauza was appointed last July by Armando Perez, who headed a FIFA committee that administered the AFA and prepared it for the presidential election that Tapia won last month.

Messi had quit international soccer after Argentina’s second successive Copa America final defeat on penalties by Chile in the United States in June, having missed the opening spot kick in the shootout.

Bauza persuaded Messi to return in August and the captain responded with a goal in a 1-0 home win over Uruguay on Sept. 1.

The 59-year-old’s team were unconvincing, though, with draws away to Venezuela and Peru, losses to Paraguay and Brazil and a win over Colombia between September and November.

Messi missed all but the Brazil and Colombia matches through injury.

Sampaoli quit as Chile coach after lifting the 2015 Copa America but had just taken charge at Sevilla when the Argentina job became vacant last July after Gerardo Martino resigned.

The AFA would have to pay a buyout clause to trigger Sampaoli’s release from Sevilla.