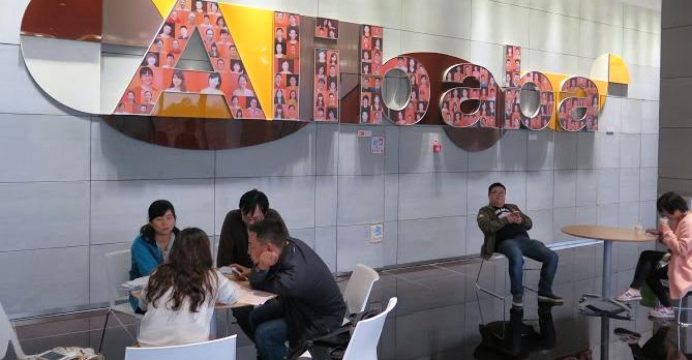 China’s Alibaba Group Holding Ltd said it formed a strategic partnership with Bailian Group, the largest retailer by store numbers to join the e-commerce giant’s drive to use big data to improve and profit from brick-and-mortar sales.

The deal, which does not include any financial investment in Bailian, is the latest in Alibaba’s still nascent efforts to capture a bigger share of the retail market as online sales growth slows, reports Reuters.

News of the agreement sent shares in Bailian Group firms surging but analysts cautioned it may take several years before returns from using big data can make a significant difference to earnings.

“There is a big push right now across brands to try and figure out how to mix physical and online shopping but gains so far have been limited,” said Shanghai-based retail analyst Ben Cavender at China Market Research Group.

Bailian operates 4,700 outlets in 200 cities including supermarkets, convenience stores and pharmacies – more than double the stores owned by Suning, Intime and Sanjiang combined.

An Alibaba spokesman declined to comment on how many stores will be involved in the new partnership. A Bailian spokesman did not respond to a request for comment.

Alibaba, which has an active user base of around 500 million, has said it wants to tap China’s entire $4.8 trillion retail economy by developing data-driven management tools for retailers and brands.

China’s e-commerce market is expected to average around 18 percent annually until 2020, according to consultancy Bain & Company, compared with an average rate of 35 percent during the preceding four years.