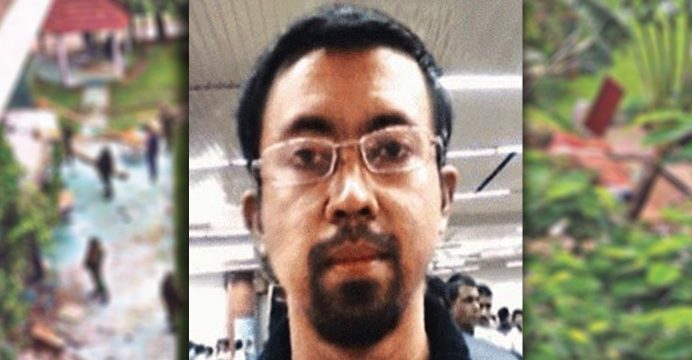 Tamim Chowdhury, the Dhaka attack mastermind, and two others killed in raid by police

Bangladeshi police say they have stormed a hideout near Dhaka and killed the suspected planner of a cafe attack last month that left 22 people dead, reports BBC.

Three other suspected militants were killed by police during the raid. The cafe attack began on 1 July when the militants entered the Holey Artisan Bakery in Dhaka. 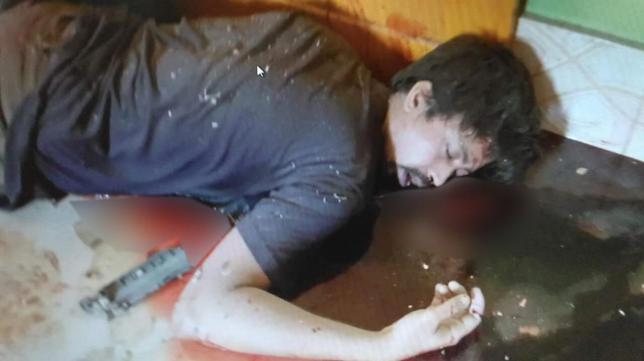 They held hostages for 12 hours before police stormed the cafe, rescuing 13, killing six gunmen and arresting another. Twenty hostages and two police officers were killed in the attack, the worst in the country’s history.

The so-called Islamic State claimed responsibility for the attack, but the government dismissed the group’s claim, saying it was the work of domestic militants from a banned Islamist group, Jamayetul Mujahideen Bangladesh (JMB).

According to Reuters, The government of Bangladesh says the July 1 attack — and another on July 26 in which police killed nine militants believed to be plotting a similar assault– were the work of domestic militants.

According to BSS, Narayanganj Additional SP Faruqe Hossain told BSS that a gang of 10-12 militants gathered on the second floor of the building owned by one Nuruddin Dewan to carry out another terrorist attack.

BSS, quoting officer-in-charge (OC) of Narayanganj Sadar police station M Asaduzzaman, reports: the joint forces cordoned off the house in the area in the early hours of today.

Local people said they heard sounds of bomb explosions at the building early this morning. But the police said the criminals opened fire targeting the law enforcers who went to raid the house suspecting it a militant den. Chowdhury returned to Bangladesh from Canada in 2013.

On the night of 1 July 2016, at 21:20 local time, five militants took hostages and opened fire on the Holey Artisan Bakery in Gulshan—an affluent area with many embassies in Dhaka, Bangladesh.