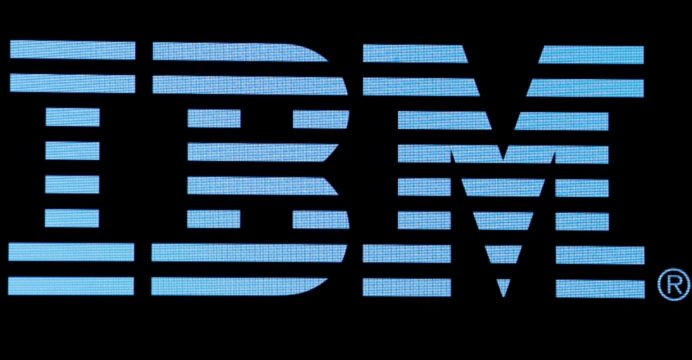 IBM Corp on Wednesday announced 3,900 layoffs as part of some asset divestments and missed its annual cash target, dampening cheer around beating revenue expectations in the fourth quarter.

Chief Financial Officer James Kavanaugh told Reuters that the company was still “committed to hiring for client-facing research and development”.

The layoffs – related to the spinoff of its Kyndryl business and a part of AI unit Watson Health – will cause a $300 million charge in the January-March period, IBM said.

Shares of the company fell 2% in extended trading, erasing earlier gains on the largely upbeat results. Analysts said news of the job cuts and free cash flow miss was behind the drop, reports Reuters.

“It seems as if the market is disappointed by the size of its announced job cuts, which only amounted to 1.5% of its workforce,” said Jesse Cohen, senior analyst at Investing.com.

From Big Tech to Wall Street banking majors, U.S. companies have been downsizing in earnest and slashing costs to better cope with the global economic downturn. IBM’s 2022 cash flow was $9.3 billion, below its target of $10 billion, due to higher-than-expected working capital needs, reports BBC.

The company also forecast annual revenue growth in the mid-single digits on constant currency terms, weaker than the 12% it reported last year, as pandemic-led demand for digitizing businesses has given way to cautious spending by clients amid rising recession fears.

In October, IBM flagged softness in new bookings in Western Europe while peer Accenture Plc noted weakness in its consulting business. Cognizant Technology Solutions Corp (CTSH.O) in November cut its 2022 forecast due to a pullback in contracts.

IBM’s software and consulting business growth slowed down sequentially in the fourth quarter, but cloud spending was a bright spot, with deal signings doubling in 2022 for setting up services with partners such as Amazon.com’s AWS and Microsoft’s Azure.

Its hybrid cloud revenue rose 2% in the quarter ended Dec. 31.

Total revenue was flat at $16.69 billion in the period, compared with analysts’ estimates of $16.40 billion, according to Refinitiv. For 2022, IBM recorded revenue growth of 5.5%, its highest in a decade.