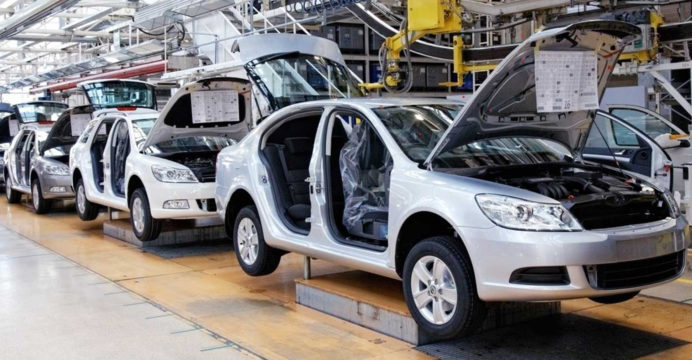 Japan is welcome to set up automobile industries in Bangladesh: FBCCI President

To establish automobile manufacturing in Bangladesh, the Federation of Bangladesh Chambers of Commerce and Industry (FBCCI) has asked Japanese investors.

In this approach, FBCCI might collaborate closely with Japanese businesspeople.

The FBCCI President made this call today at the FBCCI office in the nation’s capital during a polite discussion with the delegation from the Japan External Trade Organization (JETRO). Kazushige Nobutani, the president of JETRO, served as the delegation’s leader.

According to Md. Jashim Uddin, there is a significant market for Japanese goods in Bangladesh, particularly automobiles.

“On the road, you can see various Japanese cars everywhere in Bangladesh. Japan can come forward to exploit the vast business potentials in Bangladesh. The Japanese Investors can grab the market by setting up automobile factory in Bangladesh,” he said.

According to Jashim, establishing factories might be advantageous for both nations because the cost of the goods would be fairly low. 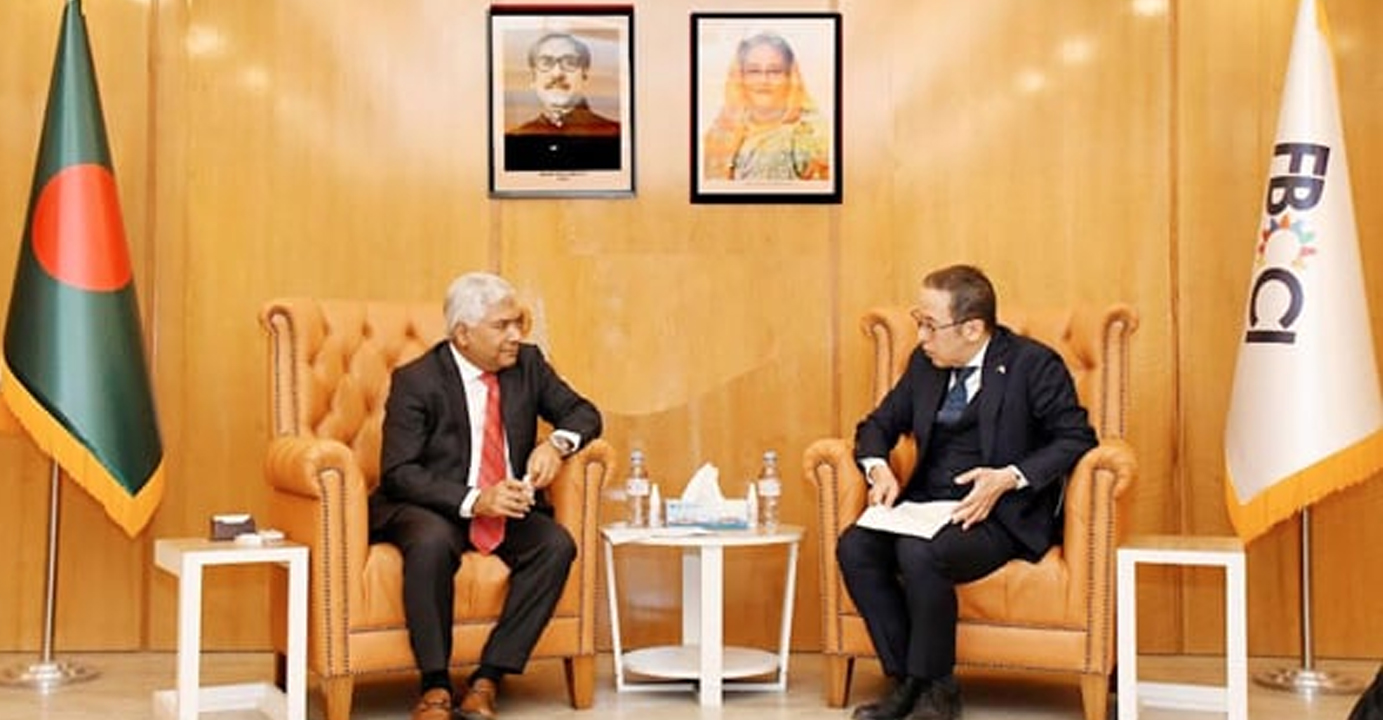 According to the FBCCI President, Bangladesh has enormous potential. “We are currently approaching a trillion dollar economy. Bangladesh is undergoing a policy and strategic shift in order to meet this goal. Additionally, the government and the private sector are collaborating to promote trade and business, “Added he.

The Bangladesh Business Summit 2023, which will be hosted in March of this year to mark the FBCCI’s 50th anniversary of creation, was also discussed with the JETRO team by him.

He said that the FBCCI anticipates active involvement from the Japanese side. The president of FBCCI said, “Entrepreneurs in Bangladesh are eager to increase commerce with Japan. Setting up eco-friendly and legal industries has been stressed. To maintain sustainable industrialization, technology transfer between the two nations is crucial “Added he.

The FBCCI received congratulations from Kazushige Nobutani, president of JETRO, for its 50 years of existence. He also expressed his hopes for the tremendous success of the Bangladesh Business Summit.

Japan and Bangladesh have a history of working together. He said that the two countries’ commercial connections will be accelerated through business-friendly policies and procedures.