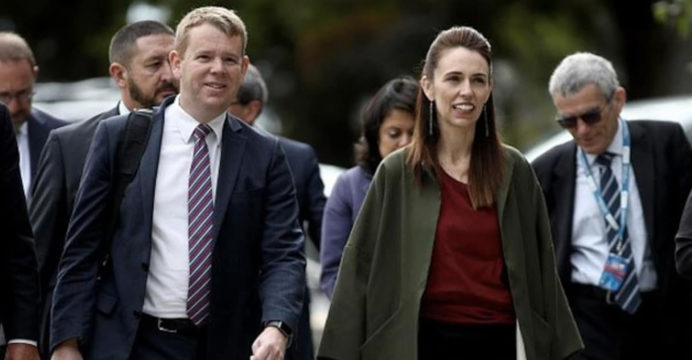 The abrupt resignation of Jacinda Ardern as prime minister of New Zealand, which shocked the nation, was officially announced on Wednesday.

The governor-general of New Zealand administered the oath of office to 44-year-old Chris Hipkins during a ceremony in the nation’s capital, Wellington.

“This is the biggest privilege and responsibility of my life,” Hipkins said after formally taking office.

“I’m energized and excited by the challenges ahead.”

After leading the nation through a series of natural disasters, its worst-ever terrorist attack, and the Covid-19 outbreak, Ardern claimed last week that she no longer had “enough in the tank.”

Earlier on Wednesday, she made her final public appearance as prime minister, leaving the unique Beehive parliament building to a spontaneous round of applause from hundreds of onlookers.

During her five years in office, Ardern established herself as a leading figure in progressive politics, and Prince William was among the first to congratulate her. 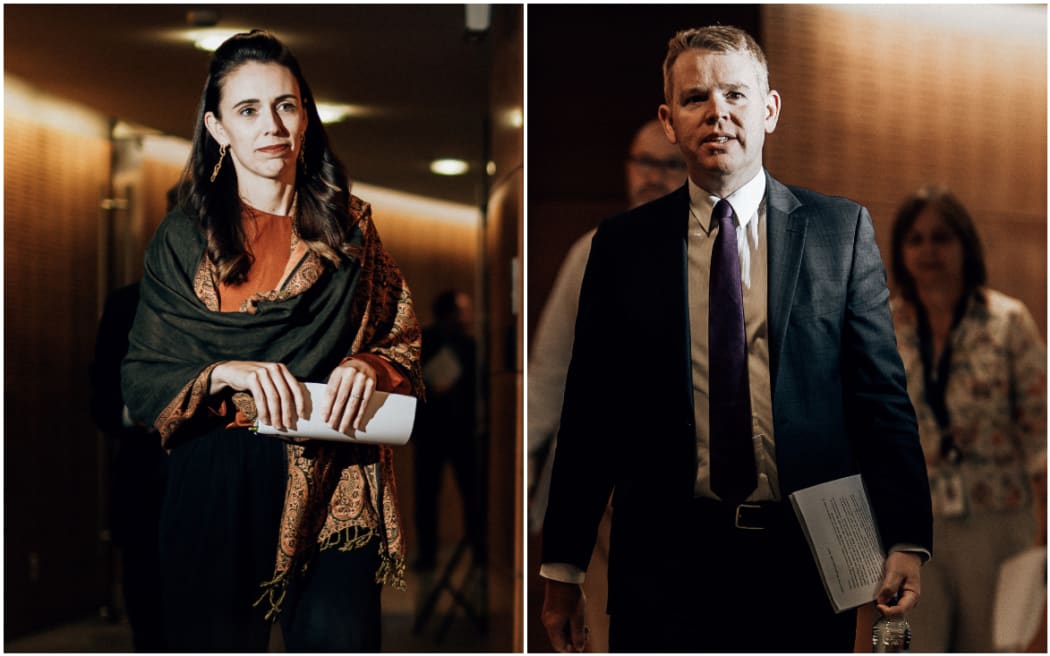 “Thank you Jacinda Ardern for your friendship, leadership and support over the years, not least at the time of my grandmother’s death,” he wrote on his official Twitter account.

Yusuf “Cat” Stevens, a folk musician, also complimented Ardern. Stevens performed at a memorial performance for the 51 victims of the 2019 Christchurch mosque shooting.

Ardern “kept New Zealanders together following the terrible incident in Christchurch,” he claimed on Twitter.

Following her initial election as prime minister in 2017, Ardern rode the “Jacindamania” wave to a resounding victory in 2020, securing a second term.