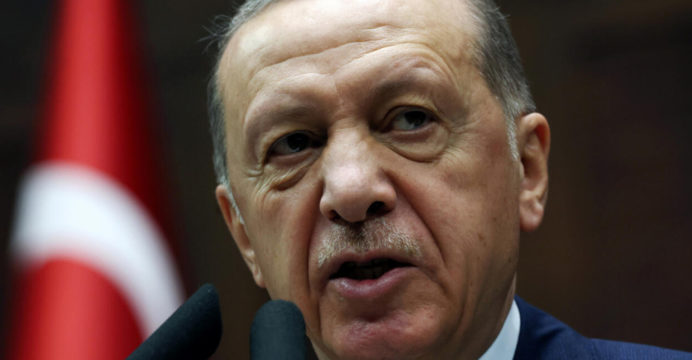 Following the burning of the Holy Quran in front of Ankara’s embassy in Stockholm on Monday, Turkish President Recep Tayyip Erdogan cautioned Sweden not to count on his support for its application to join NATO.

The possibility of Sweden and Finland joining the Western defense alliance before Turkey’s presidential and legislative elections in May was further diminished by Erdogan’s enraged remarks.

Only Turkey and Hungary have not accepted the historic decision by the Nordic neighbors to violate their long-standing military non-alignment in reaction to Russia’s invasion of Ukraine.

Viktor Orban, the prime minister of Hungary, has pledged that the two bids will be approved by his parliament next month.

However, Erdogan has remained steadfast as he works to energize his nationalist electoral base ahead of a closely contested election. 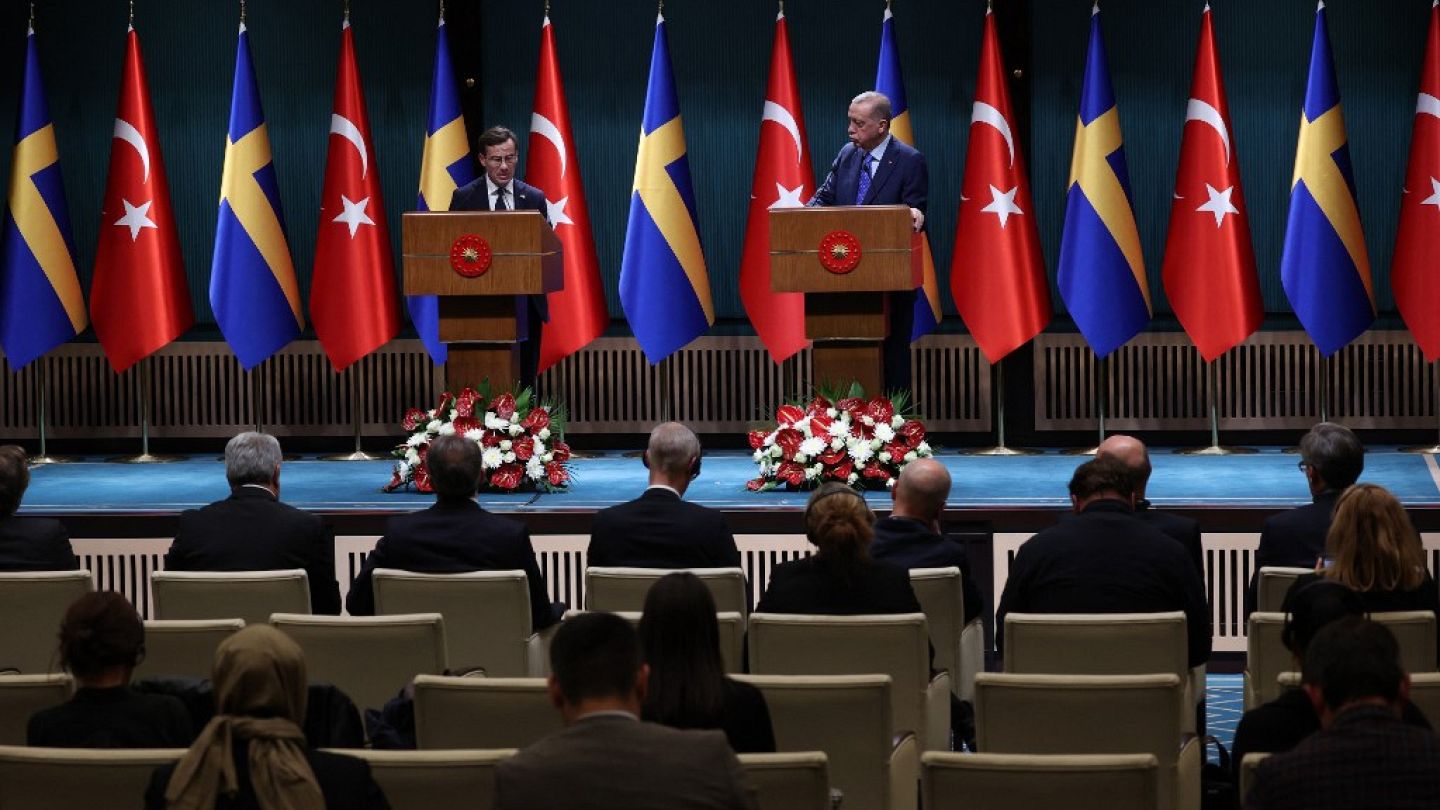 “Sweden should not expect support from us for NATO,” Erdogan said in his first official response to the act by an anti-Islam politician during a protest on Saturday that was approved by the Swedish police despite Turkey’s objections.

“It is clear that those who caused such a disgrace in front of our country’s embassy can no longer expect any benevolence from us regarding their application for NATO membership,” Erdogan said.