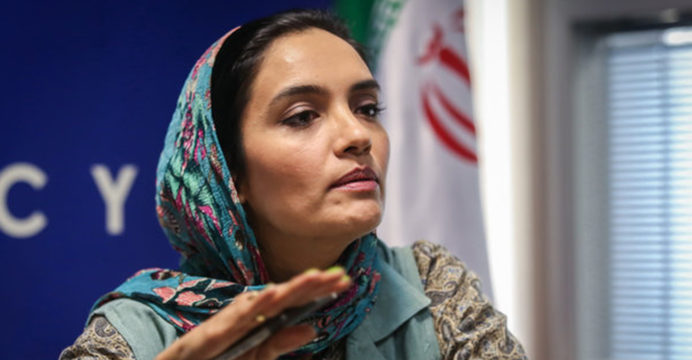 Iranian movie star Mitra Hajjar was detained at her residence on Saturday, according to the reformist newspaper Shargh.

Protests have swept Iran since the September 16 death in custody of Mahsa Amini, a 22-year-old Iranian of Kurdish origin arrested by the morality police for an alleged breach of the Islamic republic’s dress code for women.

Thousands of people have been arrested in connection with the protests, including leading figures from the arts, politics and sports.

Last month, Iran arrested actor Hengameh Ghaziani, who expressed solidarity with the protest movement and removed her headscarf in public in an apparent act of defiance, which she filmed and posted on Instagram. Ghaziani has since been released on bail, according to the Tasnim agency.