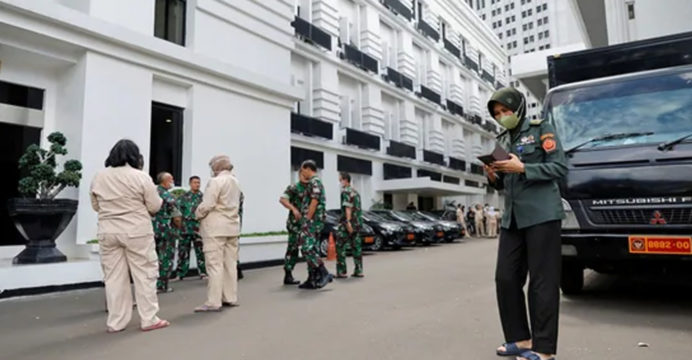 Java, the largest island in Indonesia, experienced an earthquake on Monday that left at least 56 people dead, according to the governor of the hardest-hit region.

“The district head team reported 56 fatalities and more than 700 injuries. We anticipate that injuries and fatalities may rise over time because to the large number of persons still stranded on the scene, “Governor of West Java Ridwan Kamil stated at a press conference carried by Kompas TV.