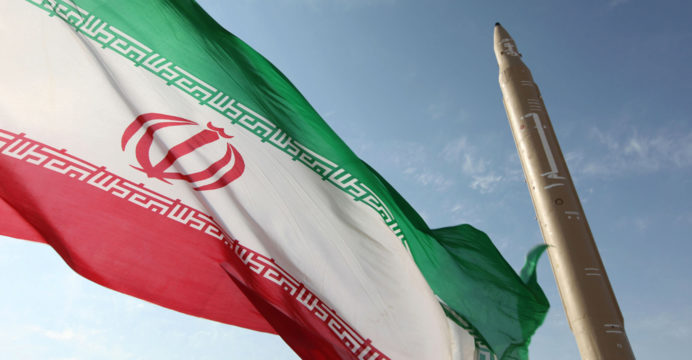 Iran launched new cross-border missile and drone strikes Monday against Iraq-based Kurdish opposition groups it accuses of stoking unrest at home, killing at least one person according to local authorities.

Iran has been rocked by almost two months of protests sparked by the death of Kurdish-Iranian woman Mahsa Amini, 22, after her arrest by the notorious morality police for allegedly breaching the strict dress code for women.

The region’s health ministry said “one person is dead and eight were wounded. They are Iranian Kurds.”

Plumes of black smoke billowed into the sky after the strikes, in videos shared on social media from the mountainous Kurdistan region.