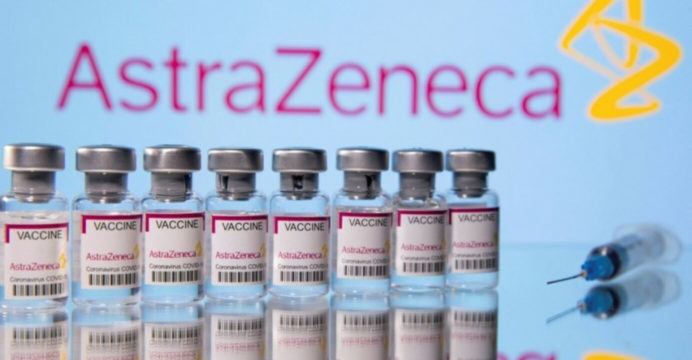 British pharmaceuticals giant AstraZeneca on Thursday announced a return to third-quarter profit on increased revenue from sales of its drugs.

Net profit for the Covid-vaccine maker came in at $1.64 billion in the July-September period, a statement said.

That compared with a loss after tax of $1.65 billion in the third quarter of last year, in part on costs linked to its takeover of US biotech company Alexion, reports BSS.

For the third quarter of this year, revenue jumped 11 percent to almost $11 billion as AstraZeneca began to profit from the Alexion purchase that cost it $39 billion. AstraZeneca was benefitting also from “sustained investment in research and development (R&D)”, chief executive Pascal Soriot said in Thursday’s statement.