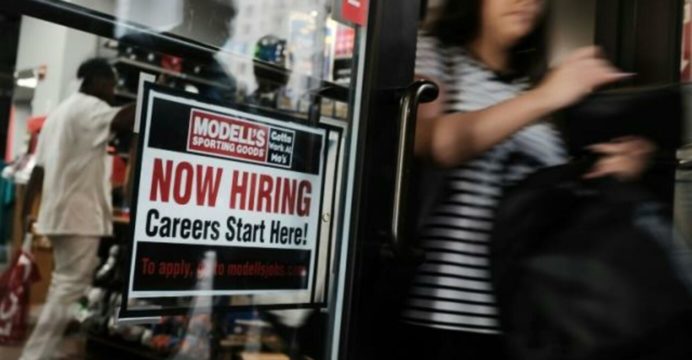 Most Asian markets rose on Friday

Most Asian markets rose Friday after the previous day’s Federal Reserve-induced sell-off, with Hong Kong leading the way with another big rally fuelled by hopes China will roll back some of its painful zero-Covid policies.

Fed boss Jerome Powell’s pushback against expectations of a softer approach to monetary tightening sent shivers through trading floors and ramped up fears of a global recession. The governor told a news conference that while the size of increases would likely come down, they would top out at a higher level than expected, dealing a blow to talk of an end soon, reports BSS.

The decision came as other central banks have signalled they will tone down their hawkishness, even in the face of decades- or record-high inflation. The Bank of England became the latest on Thursday when it lifted borrowing costs by their most in 33 years — and to a 14-year high — but said they would not go as high as markets had priced in.

It also warned that the UK economy faced a prolonged recession — possibly into 2024 — as it battles high prices caused by the Ukraine war.

The comments skewered the pound — already under severe pressure after recent turmoil in Westminster — and sent it tumbling against the dollar and euro, while it struggled to bounce back in Asia.

Still, regional equity markets mostly turned positive as investors picked up bargains and awaited the non-farm payrolls data later in the day, which could provide fresh insight into the state of the world’s top economy.

With the Fed pointing to a still-strong labour market as a key reason for not shifting from its rate-hike strategy, traders are nervous that a big figure in the report will give officials room to tighten more.

“After initial jobless claims came in line with expectations, Friday’s payrolls will be the last vital data point this week, as signals on the labour market remain crucial to the Fed’s path forward, and many stock pickers are dearly hoping for ‘bad news is good news’ close to the week,” said SPI Asset Management’s Stephen Innes.

Hong Kong jumped more than five percent on lingering hopes that China will soon begin rolling back its zero-Covid strategy of lockdowns that has hammered the world’s second-largest economy.

Shanghai was up more than two percent Friday.

The Hang Seng Index has jumped almost 10 percent this week since an unverified statement earlier this week suggested officials in Beijing were discussing a change.

The gains continue despite pushback from authorities, and after President Xi Jinping reasserted the zero-Covid strategy at a major Communist Party gathering last month.

“What we are guessing is China in the future will model the reopening on the back of Hong Kong,” Jack Siu, Greater China chief investment officer at Credit Suisse, told Bloomberg Television.

“To fully reopen, we are still at least nine months away from today.”

However, Tokyo was deep in the red as traders played catch-up with Thursday’s losses after returning from a one-day holiday. Taipei, Manila and Jakarta also fell.