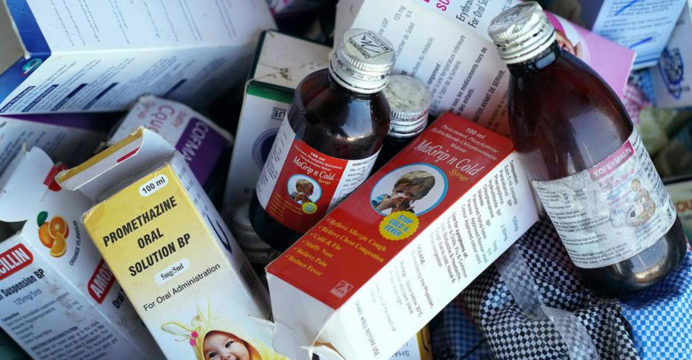 The recent deaths of 66 children in Gambia has put the spotlight on India’s drug manufacturers. This is following reports that the children’s condition deteriorated after they were given Indian-made cough syrup. Reports from DW state this information.

The syrup was manufactured by India’s Maiden Pharmaceuticals and exported to the African country under four different brands.

The World Health Organization (WHO) warned that the products were “contaminated” and triggered symptoms including “abdominal pain, vomiting, diarrhea, inability to pass urine, headache, altered mental state, and acute kidney injury which may lead to death.”

Maiden Pharmaceuticals said they were following the protocols of the health authorities and were shocked by the incident.

A panel formed by India’s government to investigate a tragedy has not yet presented its findings. However, the scandal has already prompted questions about India’s pharmaceutical industry.

India is the world’s leading manufacturer of vaccines and is also the largest producer of generic drugs. India produces cheaper pharmaceutical products that are just as good as brand-name drugs in quality, performance, and safety.