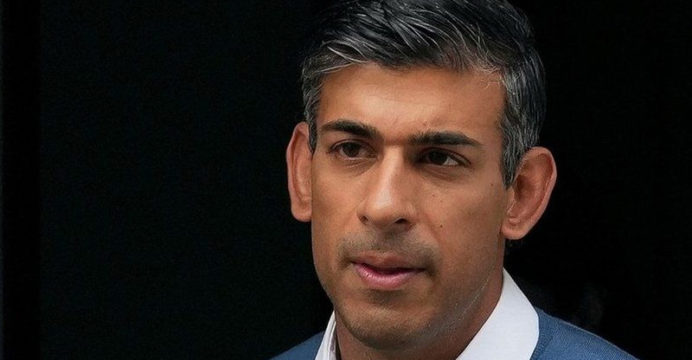 In his second attempt in as many months to lead the UK as it struggles with numerous crises, British Conservative Rishi Sunak declared on Sunday that he is seeking to succeed outgoing Prime Minister Liz Truss.

“The United Kingdom is a great country but we face a profound economic crisis,” he tweeted confirming his widely-expected candidacy, adding: “I want to fix our economy, unite our party and deliver for our country”.

After losing a nationwide election organized by Conservative party members, Sunak was defeated by Truss in the contest to succeed Boris Johnson in September.

Prior to making his announcement on Sunday, Sunak had already earned more backing from Conservative legislators than his competitors, Johnson and former defense minister Penny Mordaunt.