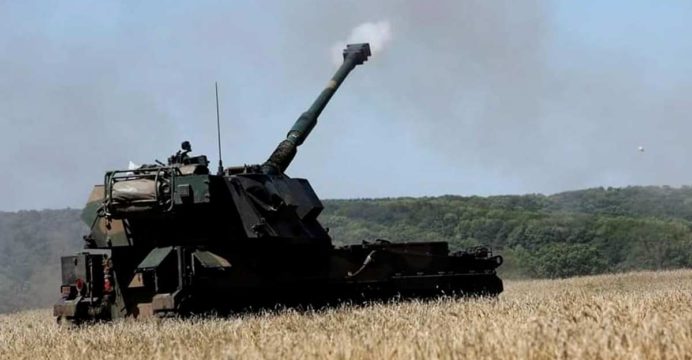 Russia raided its main sovereign wealth fund to the tune of $16.2 billion to cover its budget deficit

Russia on Thursday raided its main sovereign wealth fund to the tune of $16.2 billion to cover its budget deficit as its military offensive in Ukraine weighs on public finances.

The finance ministry said the government had approved taking the funds from the National Wealth Fund “to finance budgetary expenses” and “ensure the budget’s equilibrium”, reports BSS.

It added the funds would be used primarily to “settle public debt and provide loans to regions”, as well as pay social benefits to Russian citizens.

Russian federal government spending from January to September increased by 21 percent from the same period last year, according to finance ministry data, due to expenses related to its military operation in Ukraine.

A government forecast published last month put the budget deficit this year at 0.9 percent of GDP.