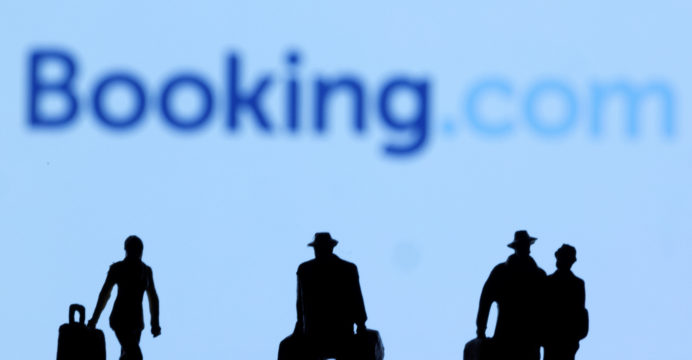 The regulator, known as CNMC, said in a statement on Monday the proceedings stemmed from two complaints filed by the Spanish Association of Hotel Managers (AEDH) and the Madrid Hotel Business Association, reports Reuters.

CNMC found “reasonable grounds” to believe Booking.com may have infringed Spain’s antitrust laws as well as article 102 of the Treaty on the Functioning of the European Union, which bans companies from abusing a dominant market position, it said.

Booking.com said in a statement it would cooperate with CNMC’s investigation to answer any questions regarding its business in Spain.

“What we really want is those practices to end,” AEDH President Manuel Vegas told Reuters. The Madrid Hotel Business Association did not immediately respond to a request for comment.

The watchdog will investigate the case over the next 18 months, during which both sides can present their arguments. If Booking.com is found to have broken Spanish antitrust law, it could face fines ranging from 100,000 euros ($97,350) to more than 10 million euros per infringement.

The complainants argued the booking website had imposed unfair conditions on hotels located in Spain and implemented policies that could lead to exclusionary effects on other online travel agencies and online sales channels.

Some of these alleged practices could amount to an abuse of Booking.com’s dominant position compared to rival brokerage services offered by various online agencies to hotels, CNMC said.

Booking.com may have also exploited Spanish hotels that are financially dependent on the popular accommodation services website, it added.

The watchdog did not mention any specific examples of these alleged practices.