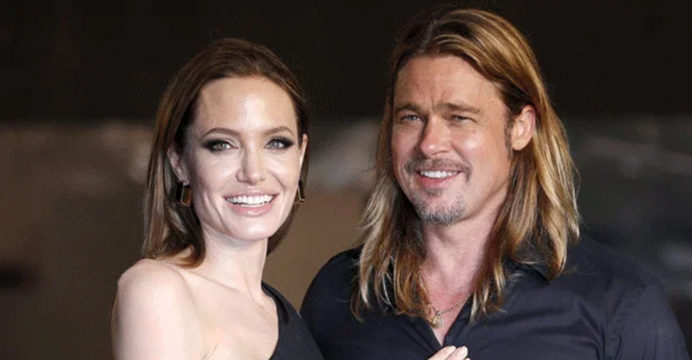 Hollywood star Brad Pitt has spoken up about dealing with life after a messy split from ex-wife Angelina Jolie.

According to Fox News, the 58-year-old actor talked about how his friendship with singer Nick Cave and sculptor Thomas Houseago bloomed in the wake of the divorce announcement. While Houseago was added to the trio in 2016 after Pitt met him at a New Year’s Eve party, he met Cave on the set of ‘Johnny Suede’ in 1991.

Fox News reported that speaking about his friendship with Houseago during an interview with the Financial Times, Pitt said, “Our mutual misery became comic. And out of this misery came a flame of joy in my life. I always wanted to be a sculptor; I’d always wanted to try it.”

At this time, Jolie had just filed for divorce from Pitt following a heated altercation during a private plane ride. The fight led her to accuse Pitt of abuse. During this time period, he spent a lot of time at Houseago’s studio and used it to work on his art skills, according to Fox News. 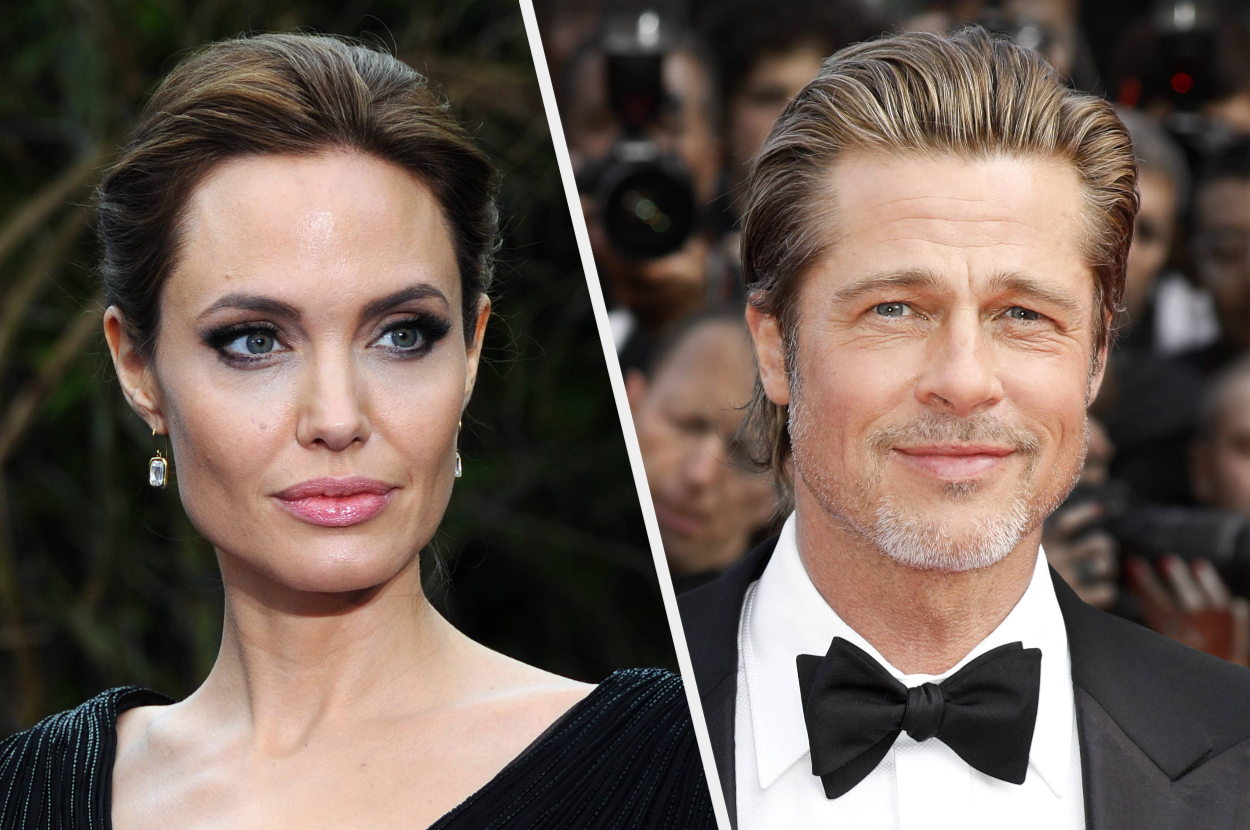 “It’s all about self-reflection. I was looking at my own life and really concentrating on owning my own s—: where was I complicit in failures in my relationships, where have I misstepped,” Pitt told the outlet about his sculptures and art.

The actor also opened up about learning to be exactly who you are and having friendships where you feel “safe.”

“As I get older, I find such a comfort in friendships where you can be [completely yourself], and I want that to extend in the outer world,” he said.

Pitt is currently involved in a court battle with Jolie, in which the latter recently accused the actor of choking one of their children. Despite finalizing their divorce in 2019, the two remain in a custody battle over their French winery, Chateau Miraval, as per Fox News.