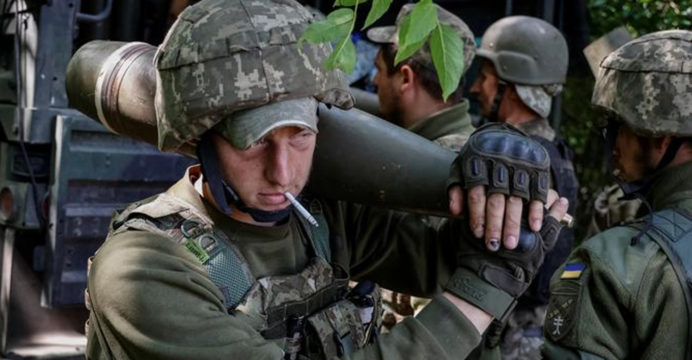 “We are calling on our partners and allies to join us by swiftly disbursing their existing commitments to Ukraine and by stepping up in doing more,” Yellen said as she received her Ukrainian counterpart, Sergii Marchenko.

Faster and more substantial assistance, according to Yellen, would aid Ukraine, which is fending off a horrific Russian assault, in maintaining crucial government functions and “begin to build and recover.”

Yellen emphasized that the U.S. will start “providing the Ukrainian government with the $4.5 billion in budget aid passed by Congress on September 30 in the coming weeks.”

“We are committed to getting this funding to you as soon as possible because we know how important it is in supporting your brave resistance to Russia’s illegal invasion,” she added.

The cash was included in a stopgap spending bill that was passed to prevent the closure of federal operations and was part of a broader $12.3 billion aid package for Ukraine.