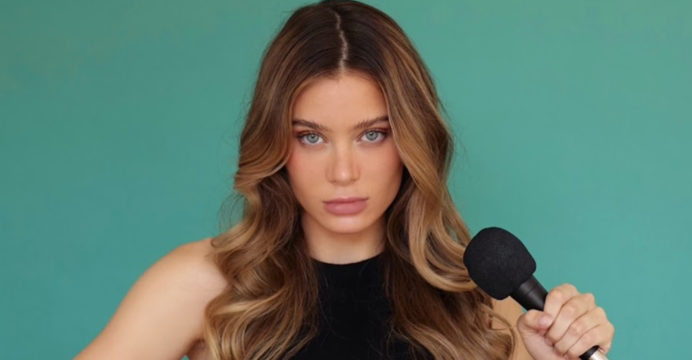 Between 2016 and 2017, Rhoades—real name Amara Maple—worked in the industry for eight months, making appearances in more than 250 racy movies.

The 26-year-old brunette admitted to still being traumatized by the incident on Wednesday’s episode of “The Skinny Confidential Him & Her” podcast, saying, “I simply I don’t think that it’s good for anyone. They ought to outlaw it.

Rhoades, who recently disclosed she had a child with an unidentified NBA player, claims she was clueless about what she was getting into when she starred in her first X-rated film at the age of 19. 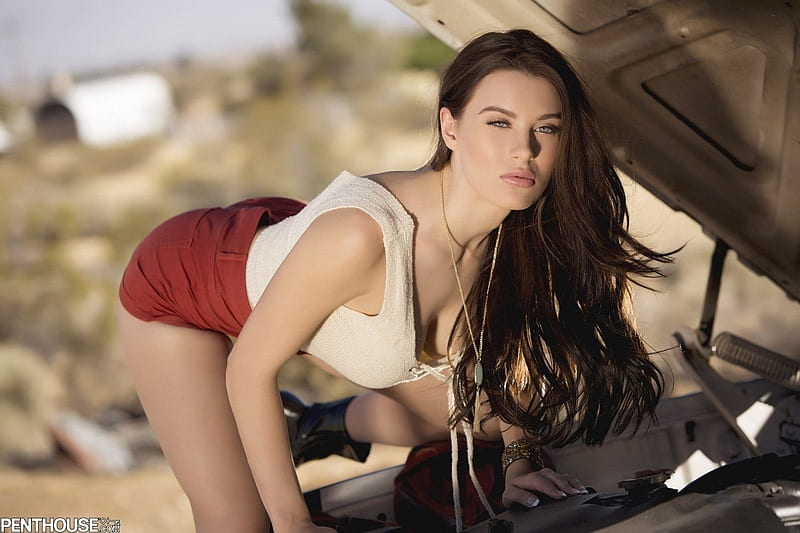