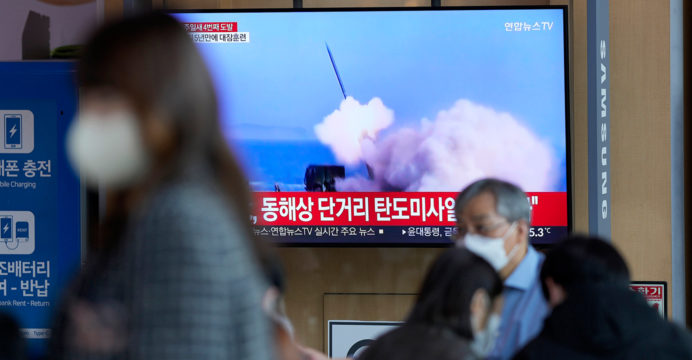 The last time North Korea sent a missile over Japan was in 2017, at the height of a “fire and fury” exchange between Kim Jong Un’s government and the administration of the United States.

The military of South Korea said that it had observed the launch of an IRBM that traveled at a speed of about Mach 17 and height of about 970 kilometers across a distance of around 4,500 kilometers (2,800 miles).

“Specific details are under close analysis by South Korean and US intelligence,” the South’s Joint Chiefs of Staff added in a statement.

Yoon “ordered a stern response and to take corresponding measures in cooperation with the United States and the international community”, his office said in a statement. 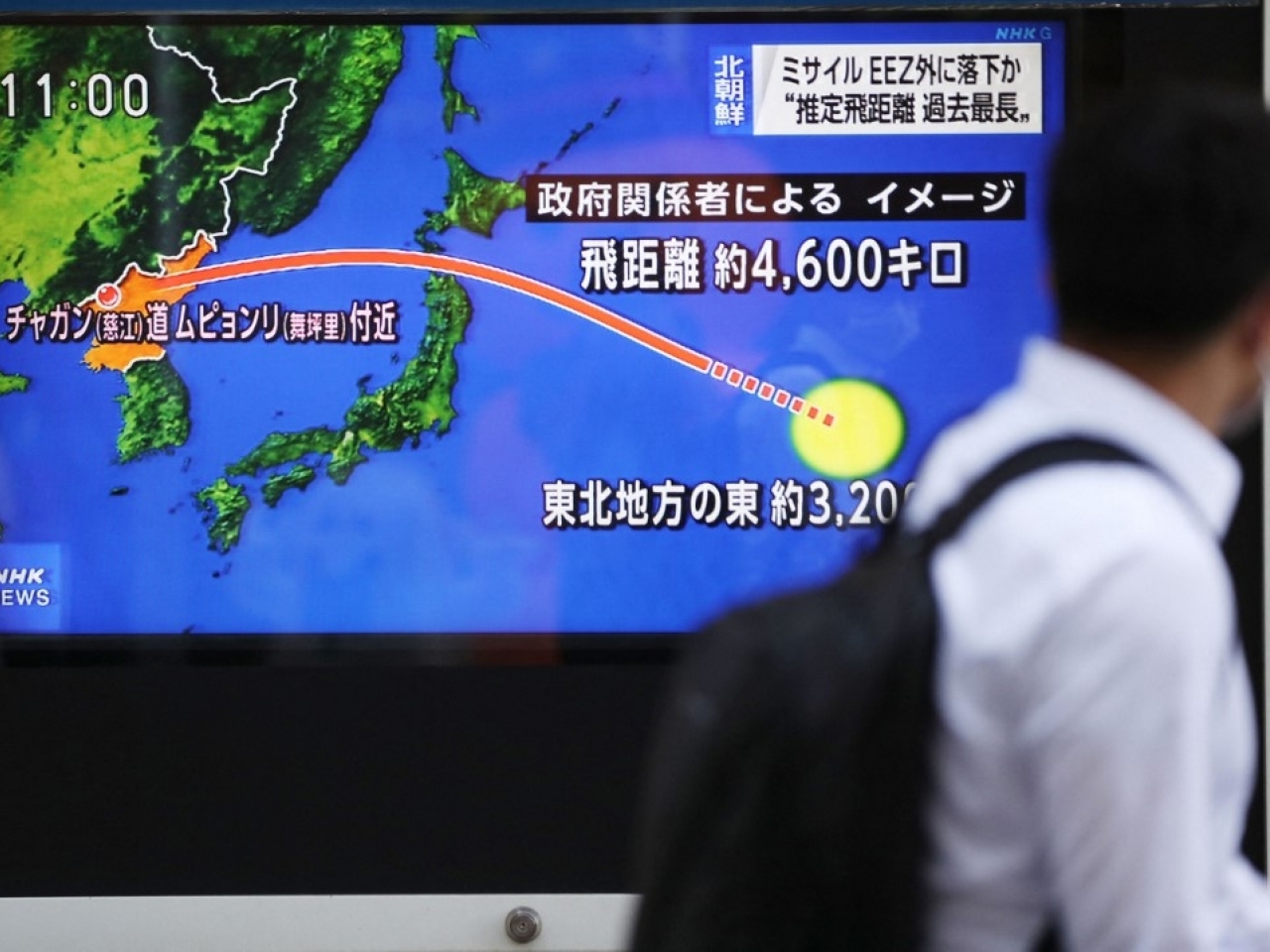 “North Korea appears to have launched a missile. Please evacuate into buildings or underground,” the government said in an alert issued at 7:29 am (2229 GMT Monday).

Prime Minister Fumio Kishida told reporters that the launch was “an act of violence following recent repeated launches of ballistic missiles. We strongly condemn this.”

Defence Minister Yasukazu Hamada said that North Korea “has in the past launched Hwasong 12-type missiles four times, so this could be the same type”.

If so, Tokyo calculated the flying distance to be 4,600 kilometers, which would have set a new record for that specific missile type.

In September and August of last year, North Korea launched two Hwasong-12 missiles over Japan, traveling 3,700 and 2,700 kilometers, respectively, according to Chad O’Carroll of the Seoul-based specialized website NK News.

“This is the 8th test of the Hwasong-12 and the 3rd time it has overflown Japan,” Jeffrey Lewis of the Middlebury Institute of International Studies wrote on Twitter.

Washington condemned the launch, with US National Security Advisor Jake Sullivan speaking to his counterparts in Seoul and Tokyo to discuss an “appropriate and robust” joint response.

“Sullivan reinforced the United States’ ironclad commitments to the defense of Japan and the ROK (South Korea),” national security spokeswoman Adrienne Watson said in a statement.