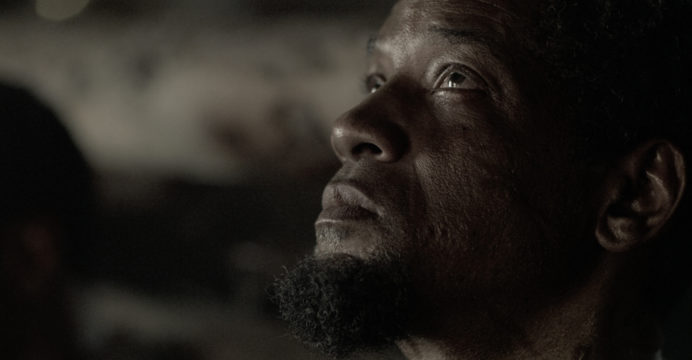 Apple to release Will Smith film this year despite Oscars slap

Will Smith’s new movie “Emancipation” will be released in December, according to an announcement made by Apple on Monday, less than a year after he stunned millions of people by slapping Chris Rock at the Oscars.

The slavery drama was widely believed to have been postponed as a result of Smith’s attack on comedian Rock, which drew significant criticism and resulted in Smith’s 10-year attendance ban from the Academy Awards event.

However, Apple unexpectedly revealed that the tarnished star’s most recent film will premiere in cinemas on December 2 and go live on Apple TV+ a week later. 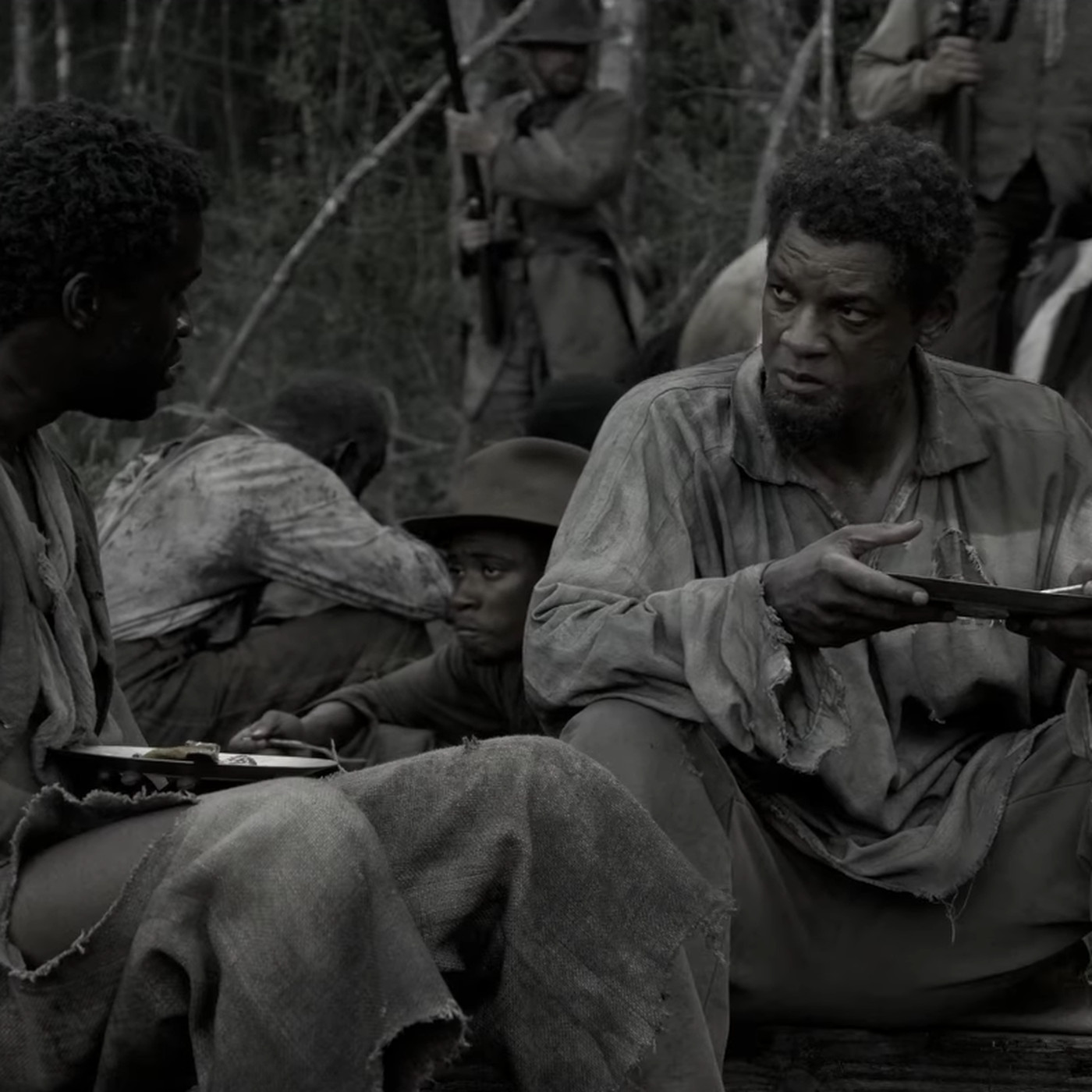 Given the date, Apple will be able to present “Emancipation” for consideration at the Oscars in March 2019, exactly one year after it made history by becoming the first streaming service to win the best picture Oscar for “CODA.”

Since that evening at the Academy Awards, when Smith won best actor for his portrayal in “King Richard” just moments after he stormed the stage and confronted Rock for making a joke about his wife, Smith has maintained a quiet profile.