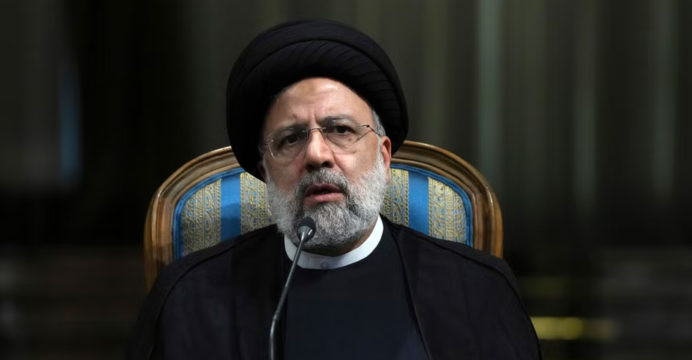 On Sunday, the United States denied Iranian reports that the release of two American citizens held by Tehran will result in the unfreezing of Iranian assets overseas.

According to a statement made by the UN on Saturday, Baquer Namazi, 85, was given permission to leave Iran for medical treatment abroad, while his son Siamak, 50, was freed from custody in Tehran.

According to Iranian official media, Iran is now waiting for the release of around $7 billion in cash that have been frozen abroad.

“With the finalization of negotiations between Iran and the United States to release the prisoners of both countries, $7 billion of Iran’s blocked resources will be released,” the state news agency IRNA said.

But the US State Department dismissed any such link as “categorically false.”

“Baquer Namazi was unjustly detained in Iran and then not permitted to leave the country after serving his sentence, despite his repeated requirement for urgent medical attention,” a department spokesperson said.

“We understand that the lifting of the travel ban and his son’s furlough were related to his medical requirement,” this official said.

Billions of dollars in Iranian funds have been frozen in a number of countries — notably China, South Korea and Japan — since the United States reimposed biting sanctions on the Islamic republic in 2018 after unilaterally withdrawing from Tehran’s nuclear deal with world powers.

Tehran has accused Seoul of holding $7 billion of its funds “hostage”, repeatedly calling on South Korean authorities to release it. 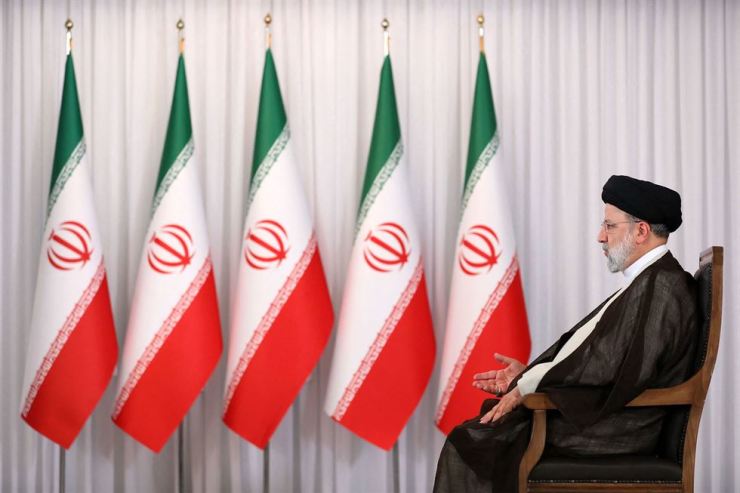 IRNA on Sunday said that “Washington is pursuing at the same time the release of its citizens detained in Tehran and the release of Iranian funds in South Korea”.

The development comes as on-off talks have been underway since April 2021 to revive the 2015 deal that gave Iran much-needed sanctions relief in return for curbs on its nuclear program.

Iran has consistently demanded the removal of sanctions and reassurances that the US won’t back out of a resurrected deal.

When Baquer Namazi traveled to Iran in February 2016 to demand the release of his son Siamak, who had been detained in October of the previous year, he was arrested. Baquer Namazi is a former UNICEF official.

In October 2016, both were found guilty of espionage and given 10-year prison terms.

The father, who was serving his term under home arrest, was released on medical leave in 2018.