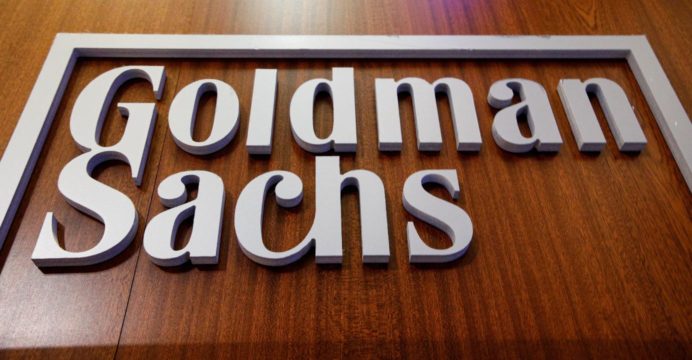 Goldman Sachs has cut its year-end 2022 target for the benchmark S&P 500 index by about 16% to 3,600 points, as the U.S. Federal Reserve shows little signs of stepping back from its aggressive rate-hike stance.

Analysts at Goldman Sachs wrote in a note late Thursday that the expected path of interest rates by the central bank is now higher than its previous estimate. Their previous target was 4,300 points. The benchmark index last closed at 3,758 points, reports Reuters.

“Based on our client discussions, a majority of equity investors have adopted the view that a hard landing scenario is inevitable and their focus is on the timing, magnitude and duration of a potential recession and investment strategies for that outlook,” wrote Goldman analyst David Kostin.

The Fed indicated on Wednesday global policymakers would “keep at” their battle to beat down inflation, and hiked U.S. interest rates by 75 basis points for a third consecutive time and signaled borrowing costs would keep rising this year.

Kostin noted inflation has proved more persistent than expected and is unlikely to show clear signs of easing in the near term, leading to even higher estimates of Fed tightening. Monthly U.S consumer prices had unexpectedly risen in August.

“Most portfolio managers believe that in order to corral inflation the Fed will have to hike rates sufficiently high that it will result in a U.S. recession at some point during 2023,” he added.