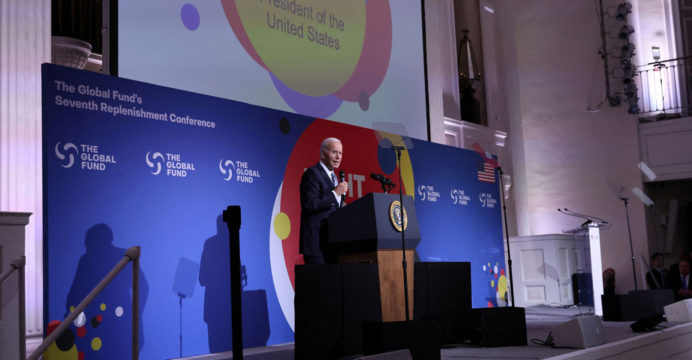 $14.25 billion is raised by the Global Fund to fight malaria, TB, and HIV

In spite of decades of progress against the diseases being reversed by Covid, the Global Fund to Fight AIDS, Tuberculosis, and Malaria received $14.25 billion on Wednesday at a donor meeting hosted by US President Joe Biden.

It was the largest sum ever offered for a global health agency, but after the United Kingdom and Italy stated their announcements would follow later, the figure fell far short of the ambitious aim of $18 billion.

In order to bring together governments, multilateral organizations, members of civil society, and the commercial sector, the Global Fund was established in 2002. Three-year funding cycles are common.

“What’s happened today is actually an unparalleled mobilization of resources for global health,” said Global Fund executive director Peter Sands, adding he expected Britain and Italy to make their pledges in due course.

“Thank you all for stepping up, especially in a challenging global economic environment, and I ask you, keep it going,” urged Biden.

The United States donated the most money, $6 billion, followed by France with 1.6 billion euros, Germany with 1.3 billion euros, Japan with $1.08 billion, Canada with $1.21 billion, and the European Union with 715 million euros.

$912 million was pledged by the Gates Foundation.

The $18 billion target was based on regaining ground lost during the Covid pandemic, saving 20 million lives over the following three years, and getting back on pace to end AIDS, TB, and malaria by 2030. 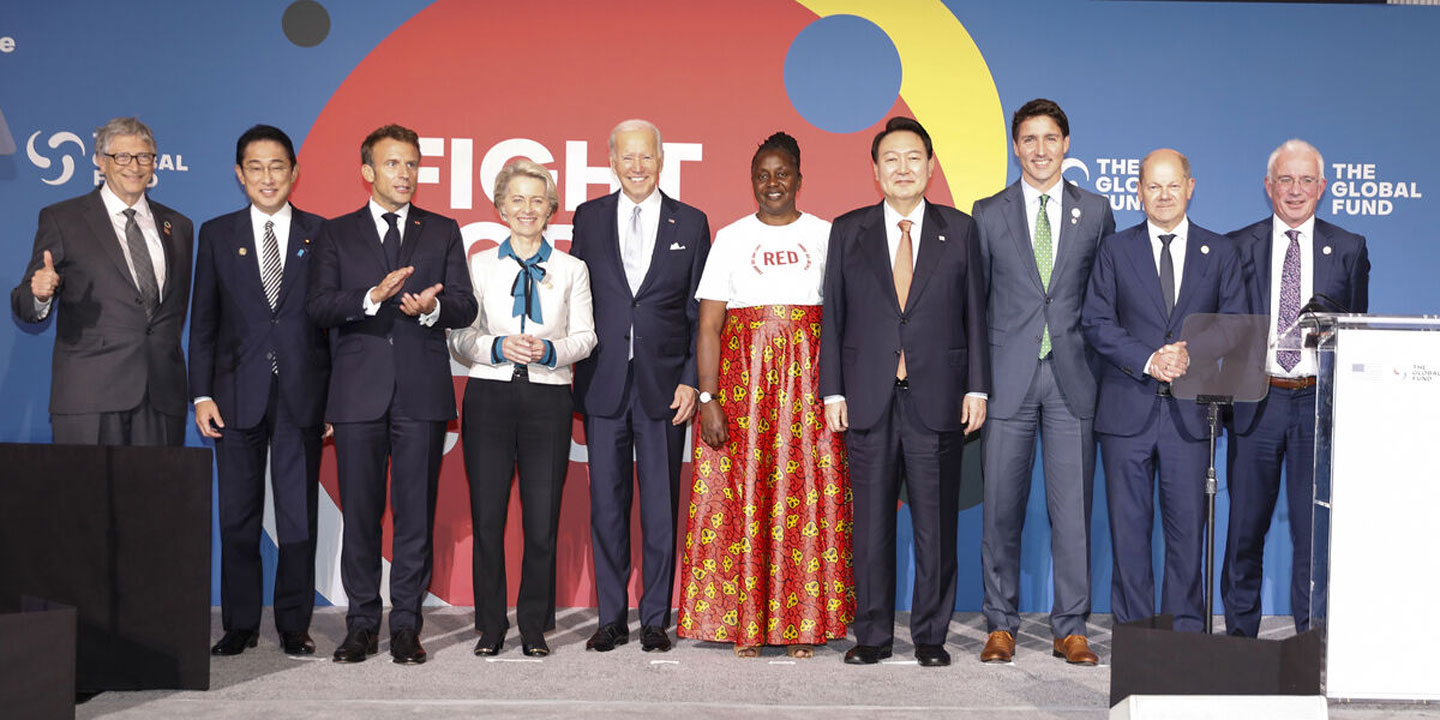 The goal was 30% higher than the $14 billion raised during the organization’s sixth and most recent replenishment, which was hosted by French President Emmanuel Macron in 2019.

Camille Spire, president of the French non-profit AIDES, told AFP that when the UK and Italy make their pledges, the sum would still be unlikely to reach the original goal.

“While some are counting their pennies, some are counting the dead,” she said, adding she was “angry” and the outcome would mean fewer screening campaigns than had been hoped for, fewer treatments, less funding for community health centers and less strengthening of health systems.

Within the UK, there was also criticism. The delay in pledges “will hinder the fight against AIDS, TB, and malaria and hurt the UK’s national interest,” wrote David Lammy, the shadow foreign secretary, in a tweet.