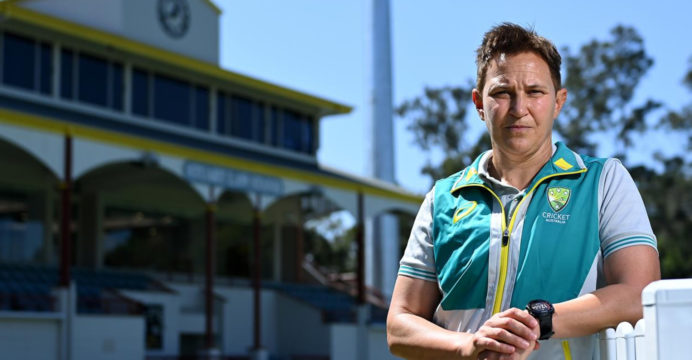 After serving as interim head coach and leading the Australian women’s cricket team to gold at the Commonwealth Games, Shelley Nitschke was named the team’s permanent head coach on Tuesday.

Since May, when her predecessor Matthew Mott left to become England’s white-ball coach, she has served as Australia’s temporary coach.

Nitschke then assisted Australia in winning gold in the Birmingham Commonwealth Games in July when they narrowly defeated India.

“I’m honoured to have been given this opportunity to lead the team full-time and to continue to build on the legacy created by Matthew Mott,” she said in a statement.

She will be looking to appoint a new vice-captain after the retirement of Rachel Haynes last week. 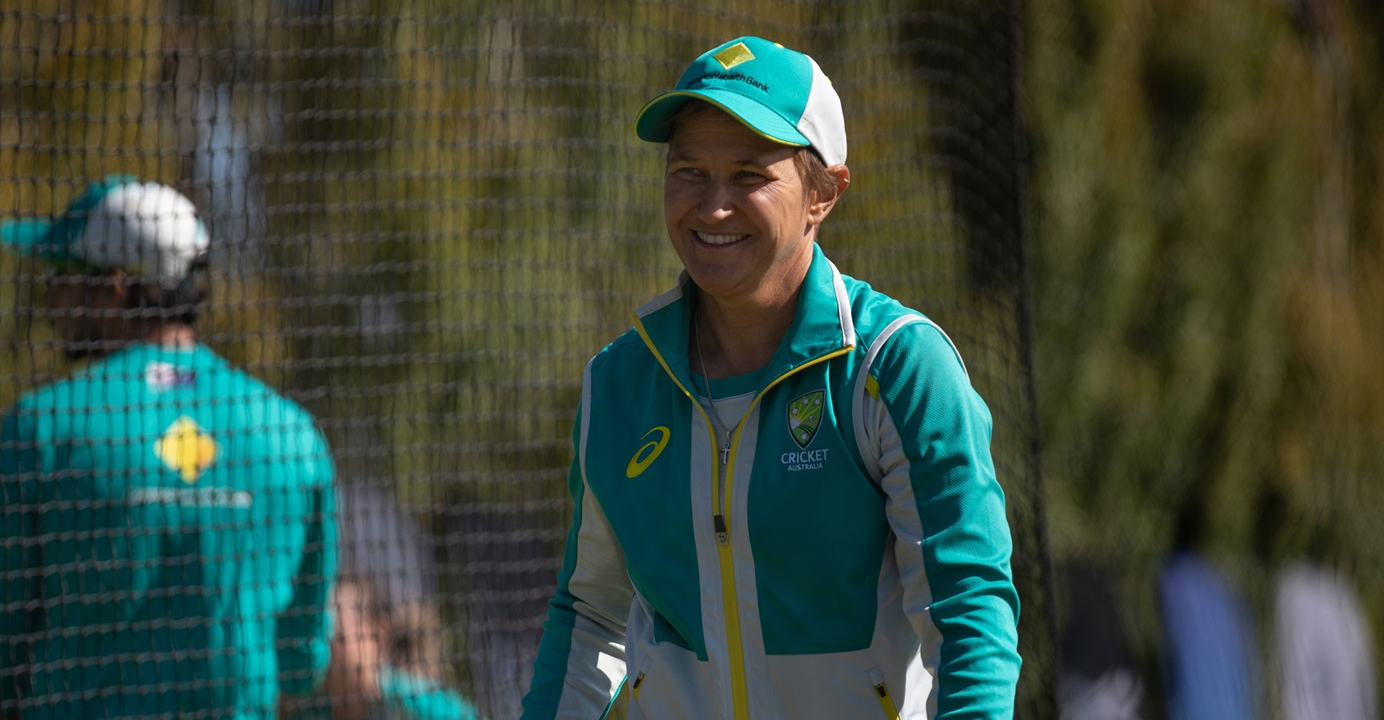 “The loss of Rach will no doubt be felt, but it presents a great opportunity for others to put their hands up both from a leadership perspective as well as with the bat and in the field,” Nitschke said.

As the Women’s Twenty20 World Cup approaches in South Africa in February, Nitschke is currently preparing the team for Australia’s five-match Twenty20 tour of India in December as well as a domestic series against Pakistan in January.

Before retiring in 2011, Nitschke was one of Australia’s top all-rounders during her playing career. She amassed 3,000 runs and 150 wickets in 80 one-day internationals, 36 Twenty20 internationals, and six tests.