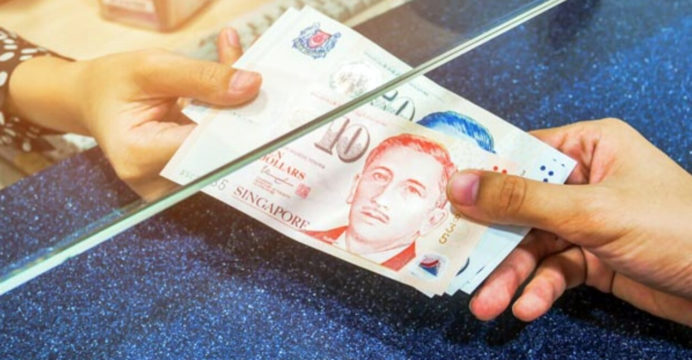 Bangladesh receives over $1b remittance in first half of September

In spite of the forex crisis in the nation, Bangladesh received inbound remittances of more than $1 billion (1008.67 million) in the first 15 days of September, according to UNB.

Remitters are buoyed by the taka’s decline and are now receiving more than Tk 108 for every dollar, according to bankers, who claim that remittance inflow is on the rise.

Incoming remittances are anticipated to surpass $2 billion in September.

In a time of currency crisis, Bangladesh’s receipt of remittances of $2.09 billion in July and $2.03 billion in August was a gift.

To encourage greater remittances through banking channels, the central bank has streamlined a number of procedures, according to Md Serajul Islam, executive director and spokesperson for Bangladesh Bank, who talked to UNB.

The government is also supporting policies and offering remittance incentives. He claimed that the dollar rate is now rising. 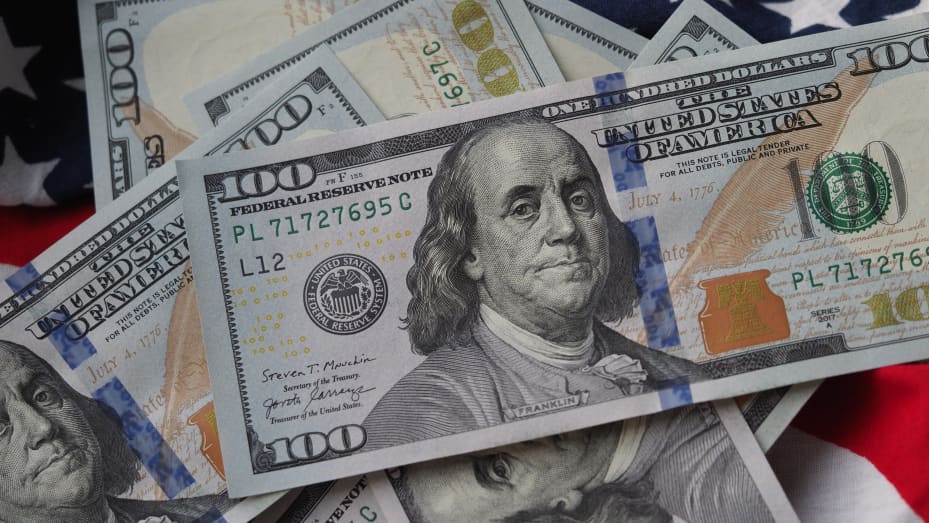 Industry experts predicted that Bangladesh’s inward remittances would increase as manpower exports reached a record high in the most recent fiscal year due to a post-pandemic recovery of the global labor market.

In the past seven years, this is the year with the most foreign jobs.

Additionally, it is assisting in the growth of the inward remittance flow.