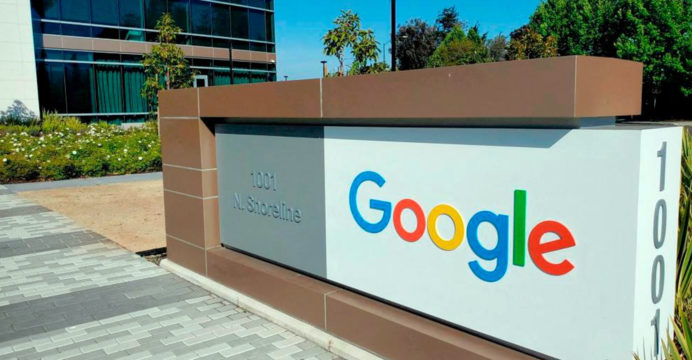 Authorities announced Thursday that Indonesia has opened an anti-trust inquiry into Google over the company’s insistence on utilizing its payment system for transactions made from its app store, accusing it of unfair commercial practices.

The US internet giant has come under legal fire in a number of nations for requiring all Google Play purchasers to utilize its billing system.

In a statement, the Jakartan government expressed suspicion that “Google has abused its dominating position by enforcing conditional sales and discriminatory tactics in the distribution of digital applications in Indonesia.”

The largest app store in Indonesia, which has a population of about 270 million, is Google Play.

According to a preliminary investigation by the country’s anti-trust body, third-party developers that distribute their products on Google Play are charged a 15 to 30% service fee, greater than the five percent imposed by other payment systems.

“The respective developers cannot refuse the obligation because Google can impose sanctions by removing their applications from the Google Play store and preventing them from making updates to their applications,” the agency said.

Google Indonesia said on Friday that it would work with the Indonesian authorities “to demonstrate how Google Play supports developers”.

It added that since early this month, it has started a pilot billing system, allowing an alternative payment system alongside the one used on Google Play. 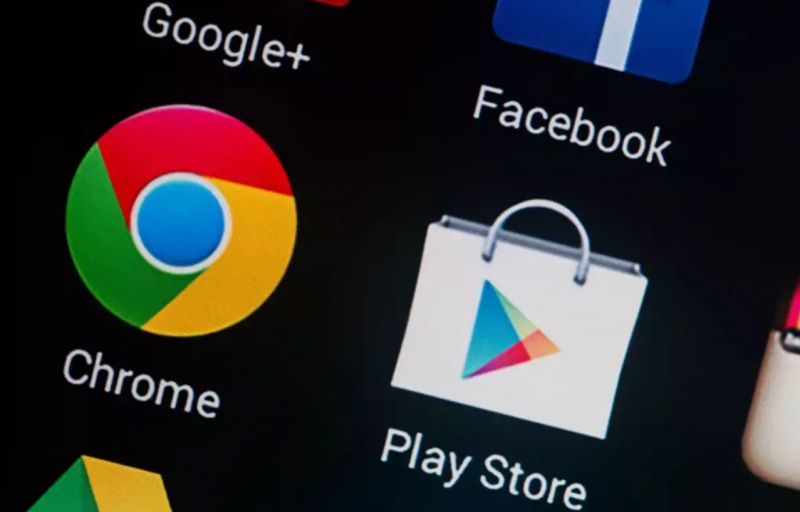 Due to similar allegations, the American multinational has been the target of numerous legal actions in the United States, Europe, and Asia.

Google has also been accused of unjustly pressuring phone manufacturers using the Android operating system to use its search engine and Chrome web browser.

The second-highest court of the EU ruled on Wednesday that “Google put unconstitutional limitations on manufacturers of Android mobile devices.”

The court affirmed Google’s record-breaking penalties from the EU of more than $4 billion.

That case was the third of three major cases brought against Google by the EU’s competition czar Margrethe Vestager, whose legal challenges were the first worldwide to directly take on Silicon Valley tech giants.