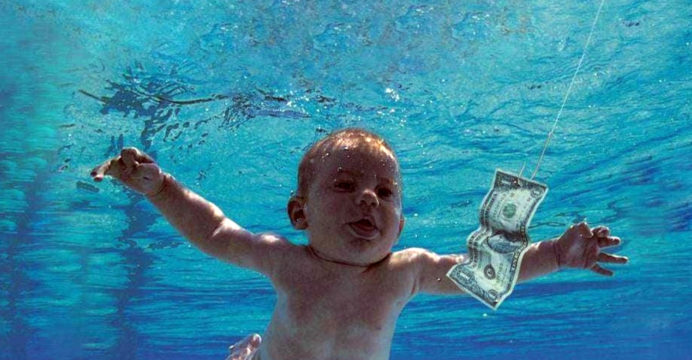 The complaint for child pornography brought by the man who was naked when he was a newborn and used on the cover of Nirvana’s 1991 “Nevermind” album has once more been rejected by a US federal judge.

The defendants in Spencer Elden’s lawsuit were the photographer, Kirk Weddle, the estate of the late lead singer Kurt Cobain, and the band’s surviving former members, Dave Grohl and Krist Novoselic.

In dismissing the suit on Friday, Judge Fernando Olguin said the plaintiff failed “to allege that he knew of a violation that occurred while he was a minor or an injury that forms the basis of the claim within 10 years of filing this action,” as required by the statute under which he sued. Olguin had previously dismissed the case in January 2022 after Elden’s attorneys missed a deadline, but they refiled it later that month.

Elden’s attorneys said Saturday he will appeal the ruling.

“The ‘Nevermind’ cover was created at time when Spencer was a baby and it is impossible for him to age out of this victimization while his image remains in distribution,” a statement from Marsh Law Firm said.