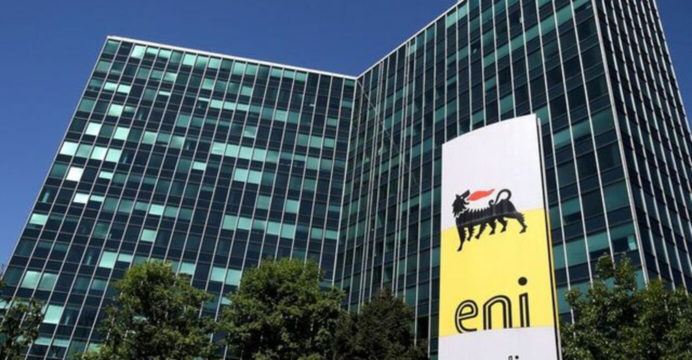 Italian oil company Eni’s computer networks were hacked in recent days but the consequences appear to be minor so far, the company said on Wednesday.

“The internal protection systems have detected unauthorized access to the corporate network in recent days,” a spokesperson for the company told Reuters in response to a query, reports Reuters.

The state-controlled company is working with authorities to assess the consequences of the attack, the spokesperson added.

Bloomberg News first reported the news on Wednesday, citing people familiar with the matter who said Eni appeared to have been hit by a ransomware attack.