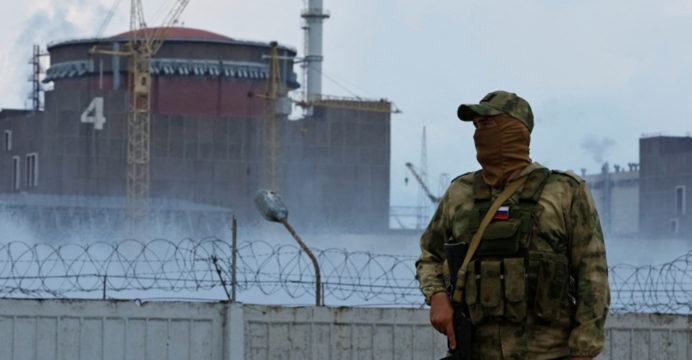 As demands for an impartial inspection of the site grow, Washington on Thursday warned Russia against diverting energy from a nuclear reactor Kyiv claims was cut off from its grid.

Moscow’s forces are occupying Ukraine’s Zaporizhzhia nuclear reactor, which was cut off from the country’s power grid on Thursday, according to the official energy operator.

Russia was forewarned by the United States not to divert energy from the location.

“The electricity that it produces rightly belongs to Ukraine and any attempt to disconnect the plant from the Ukrainian power grid and redirect to occupied areas is unacceptable,” State Department spokesman Vedant Patel told reporters.

“No country should turn a nuclear power plant into an active war zone and we oppose any Russian efforts to weaponize or divert energy from the plant.”

The International Atomic Energy Agency (IAEA) said Ukraine had informed it the plant temporarily lost connection — “further underlining the urgent need for an IAEA expert mission to travel to the facility”.

“We can’t afford to lose any more time. I’m determined to personally lead an IAEA mission to the plant in the next few days,” the organization’s Director General Rafael Mariano Grossi said. 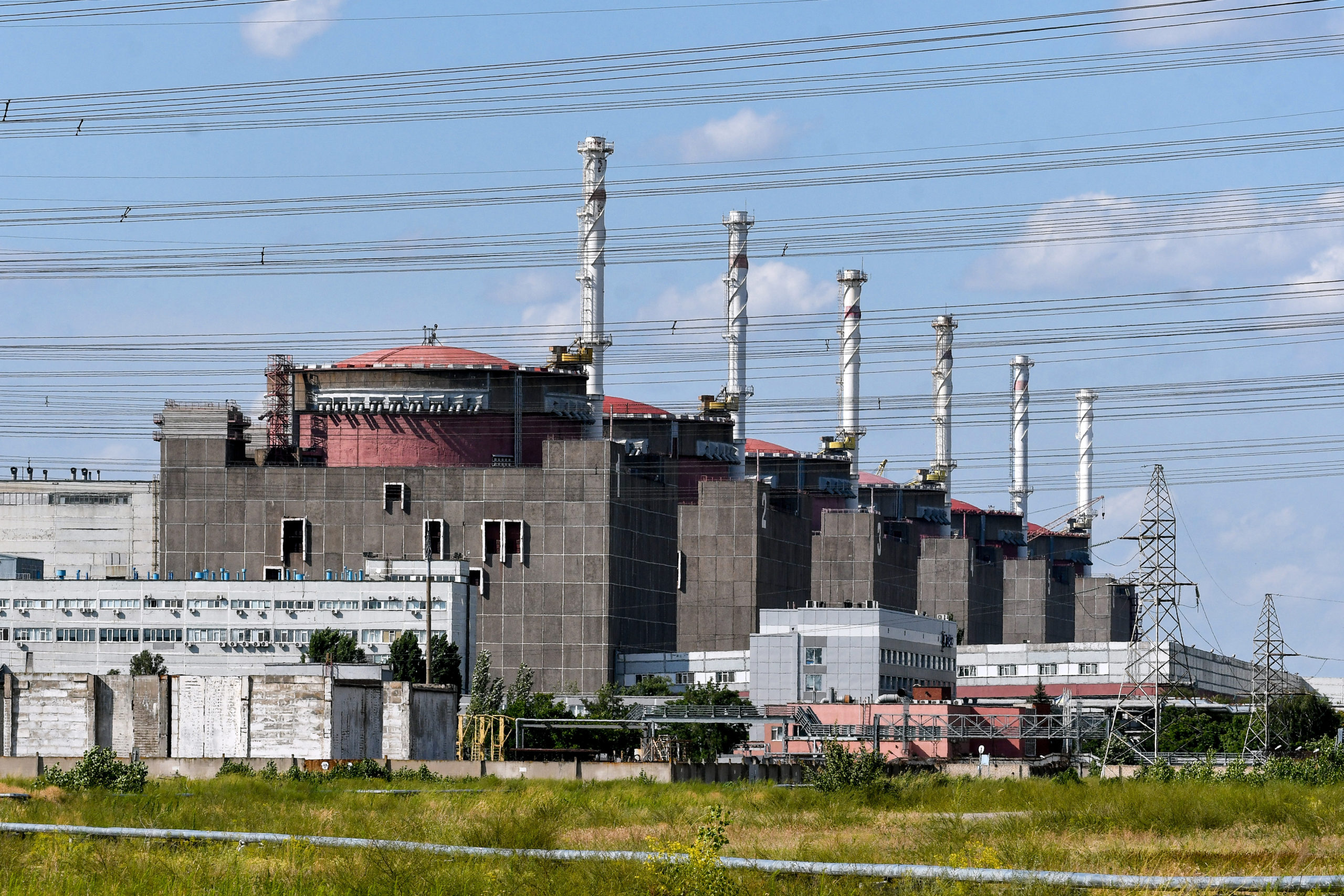 White House Press Secretary Karine Jean-Pierre urged Russia to agree to a demilitarized zone around the plant and “allow the IAEA to visit as soon as possible to check on the safety.”

The Zaporizhzhia plant — Europe’s largest nuclear facility — has been occupied by Russian troops in southern Ukraine since the opening weeks of the war, and remained on the frontlines ever since.

Recent accusations of shelling around the facility from Moscow and Kyiv have been “extremely volatile,” according to the IAEA, underscoring the “very real potential of a nuclear tragedy.”

Russian activity near the plant has been characterized as a threat by President Volodymyr Zelensky.

“Russia has put Ukrainians as well as all Europeans one step away from radiation disaster,” he said in his nightly address.

President Joe Biden, in a telephone call with Zelensky, called for Russia to return full control of the plant and let in UN nuclear inspectors, the White House said.

Zelensky said earlier on Thursday he had spoken with Biden and thanked him for the United States “unwavering” support.

“We discussed Ukraine’s further steps on our path to the victory over the aggressor and the importance of holding Russia accountable for war crimes”, Zelensky said on Twitter.

Earlier, Russian President Vladimir Putin signed a decree to increase the headcount of his country’s army to more than two million, including 1.15 million servicemen, from next January, according to the document published on a government portal. 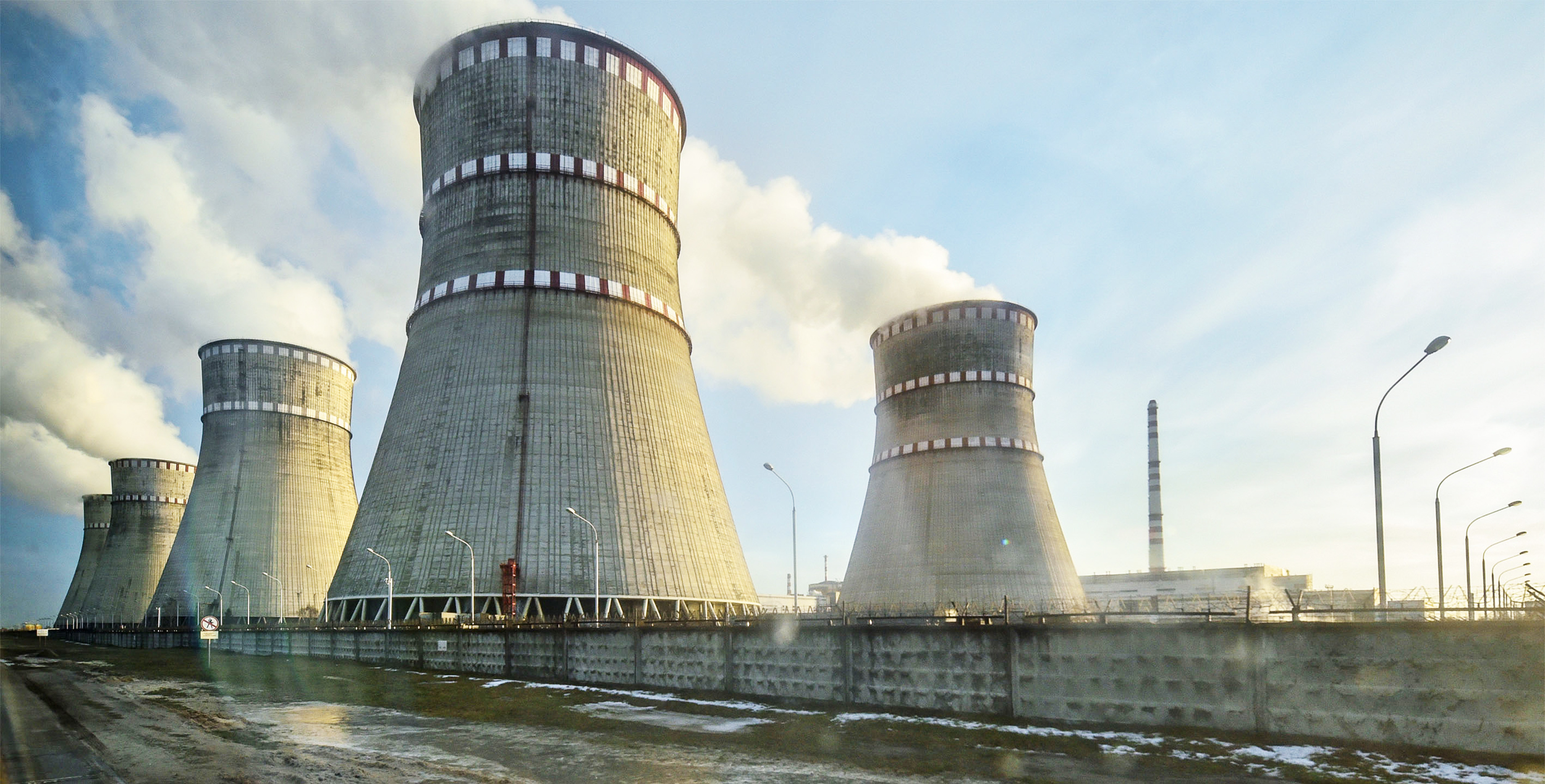 Putin last set the army headcount in 2017 at around 1.9 million people with 1.01 million soldiers.

After a power line was twice disrupted by ash pit fires in a neighboring thermal power plant, the Zaporizhzhia plant was cut off from the national network, according to Ukraine’s state operator Energoatom.

When asked about whether the supply had been changed, what started the ash pit fires, or how many people were without electricity, Energoatom could not be reached right away.

Ivan Fedorov, the mayor of Melitopol, claimed that “Russian occupying forces switched off the electricity in nearly all of their occupied communities in Zaporizhzhia.”