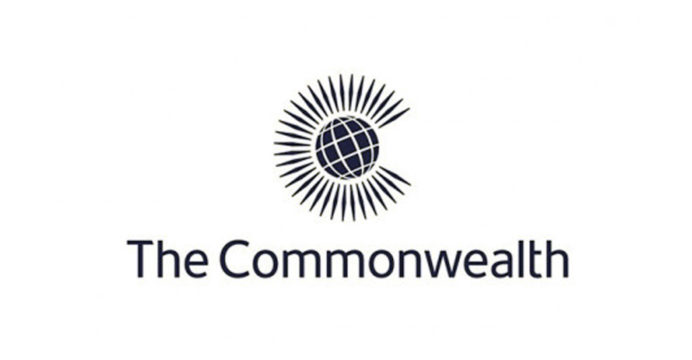 Bangladesh has been unanimously chosen to serve on the Commonwealth Board of Governors’ Executive Committee from 2022 to 2024.

A press release from the Bangladesh high commission in London that was received here on Friday stated that the Commonwealth Executive Committee is made up of sixteen members, of which eight are the highest contributing member states and the other eight are chosen from the four regions.

From the Asia-Europe area, Bangladesh has been chosen to serve on the Executive Committee (EC).

The Executive Committee is responsible for managing all aspects of the Commonwealth Secretariat’s finances, personnel, and administration. The Committee also recommends changes to Commonwealth policy.

Additionally, Bangladesh has been unanimously chosen to serve on the Commonwealth Accreditation Committee from 2022 to 2023.

Other members of the Committee include Ghana, Grenada, Australia, India, New Zealand, and Fiji. The Committee scrutinizes membership of the new and affiliated body of the Commonwealth.

The unanimous election of Bangladesh to the Executive Committee (ExCo) and the Accreditation Committee is a reflection of Bangladesh’s deep commitment, contribution and leadership at the Commonwealth of Nations which was the first international organization where Bangladesh got membership after its independence under the prudent leadership of the Father of the Nation Bangabandhu Sheikh Mujibur Rahman.

High Commissioner of Bangladesh to the United Kingdom and Member of the Commonwealth Board of Governors Saida Muna Tasneem will represent Bangladesh in both Committees.